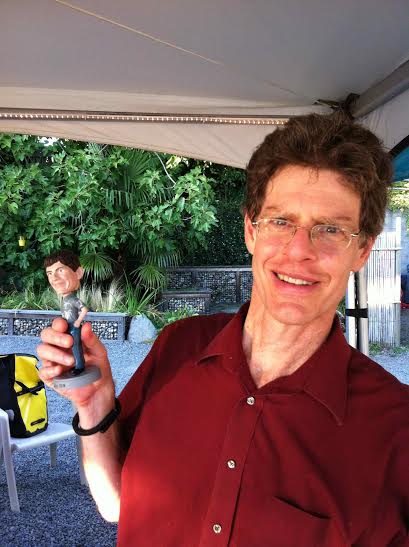 The Napa earthquake of earlier this week has drawn renewed attention to a major award from the Gordon and Betty Moore Foundation to the University of Washington, UC Berkeley, Caltech, and the United States Geological Survey to create a west coast earthquake early warning system.