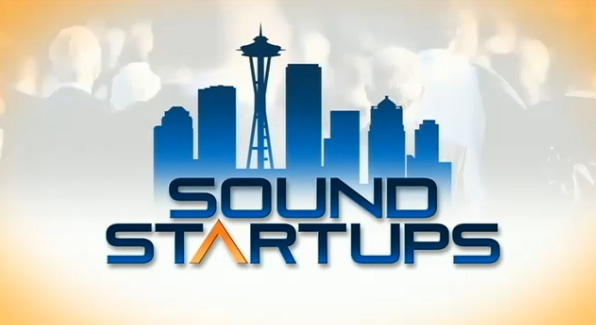 [Update: GeekWire writes “There’s a lot of cool stuff percolating in Seattle’s startup scene, stories that we cover each day here at GeekWire. But every so often it’s cool to step outside and see how the traditional media perceives this growing part of the economy … University of Washington computer science professor Ed Lazowska appears in the video, noting that there are more software engineers in Seattle than Silicon Valley. He also notes the collaborative nature of the community in the Pacific Northwest tech industry, which has spawned companies such as fast-growing Tableau. The report also features the UW’s effort to spark more innovation in the University District via ‘Startup Hall'” – here.]