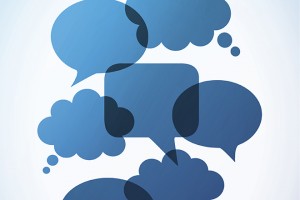 “If you’ve noticed your Facebook mobile messages zipping around a little more quickly over the past few months, you can thank a little-known open-source project called Apache Thrift.

“Facebook designed Thrift and has long used the tool to send data between computer servers inside the sprawling data centers that underpin its online empire. But in the summer, the company also began using it to connect user smartphones running the Facebook Messenger app to machines inside these data centers. ‘This is the first time we’ve sent it down to the phone,’ says [2002 UW CSE alum] Jason Jenks, a Facebook engineer who worked on the project.”