Tony DeRose: The science behind the cuteness of Pixar’s characters 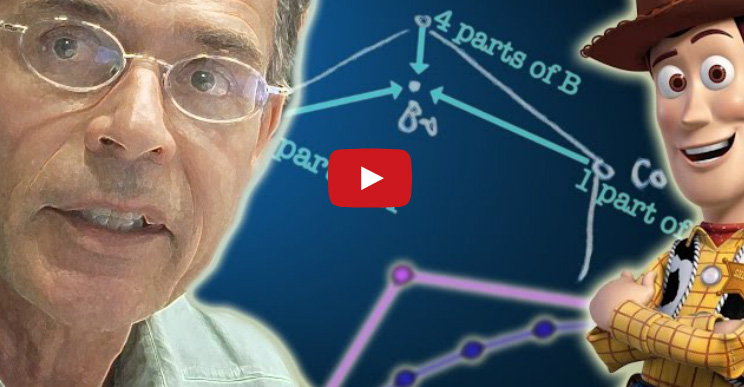 “Everybody knows Pixar employs some of the most talented storytellers in the business. But the company employs some wonderfully sharp mathematicians, too. In fact, without those mathematicians working fastidiously behind the scenes, many of your favorite Pixar stories would not have gotten told – at least not in the adorable way we’ve come to love.

“One such math wiz in Pixar’s employ is Tony DeRose, Senior Scientist and Lead of the Research Group at Pixar Animation Studios. With a Ph.D. in Computer Science from U.C. Berkeley, DeRose spent a decade teaching at the University of Washington before joining Pixar …”