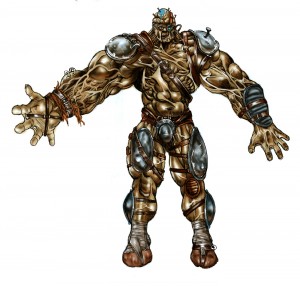 René Just, Darioush Jalali, and Michael Ernst of UW CSE have won an ACM Distinguished Paper award for their paper “Are Mutants a Valid Substitute for Real Faults in Software Testing?”

Both practitioners and researchers need to evaluate the quality of test suites – for example, researchers want to know whether a new testing technique improves a test suite. The true measure of a test suite’s quality is how many real faults it detects. The set of real faults is typically unknown, so the state-of-the-art approach is to measure how many artificial faults, called mutants, a test suite detects. Hundreds of research papers make the assumption that if a test suite detects more mutants, then it will detect more real faults as well. Amazingly, no one knows whether this assumption is true!  Or, no one did until the UW research. 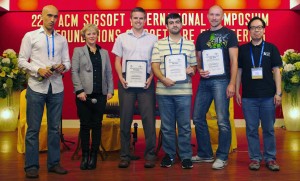 Just et al.’s paper reports on extensive experimentation that shows that mutant detection is the best available proxy for test suite quality. They also show how mutation analysis can be improved and identify some fundamental limitations that prevent it from perfectly predicting real fault detection. Their analysis accounts for confounding factors such as code coverage. In addition to these experimental results, the real faults and test suites they assembled can be used in future testing research.

Read the paper here.  Obtain the tools and experimental data here and here.