UW Columns: “A Tech Pioneer Gets His Due” 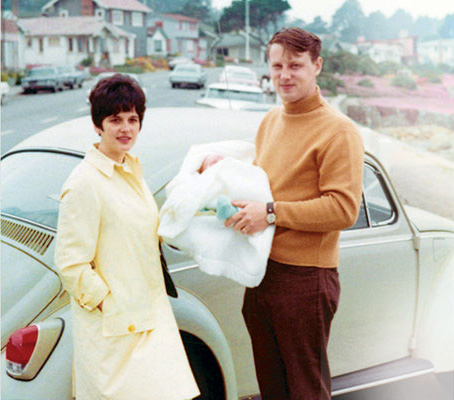 “On a leafy street corner in Pacific Grove, Calif., an old Victorian house – formerly the headquarters of Digital Research Inc., the company started by Gary Kildall, ’67, ’68, ’72 – is now adorned with a plaque from the Institute of Electrical and Electronics Engineers (IEEE) to mark a Milestone in Electrical Engineering and Computing.

“The IEEE designation is a big deal; a quick scan of some of the prior milestones reveal names like Volta, Edison, Marconi and Tesla. While Kildall, who died in 1994 at age 52, made numerous contributions to computer science, it is his innovations in personal computing that have proven to be seismic.

“In the fall of 1974, Kildall – with the help of another UW computer science grad, John Torode, ’72 – successfully booted his CP/M operating system from a floppy diskette. Not long after, Kildall developed BIOS, an interface that allowed different hardware devices to communicate with the same operating system. In short, these developments allowed for programming that was machine independent, a huge boost to hobbyists and the real launch of the third-party software industry.”

Published by Ed Lazowska on December 8, 2014