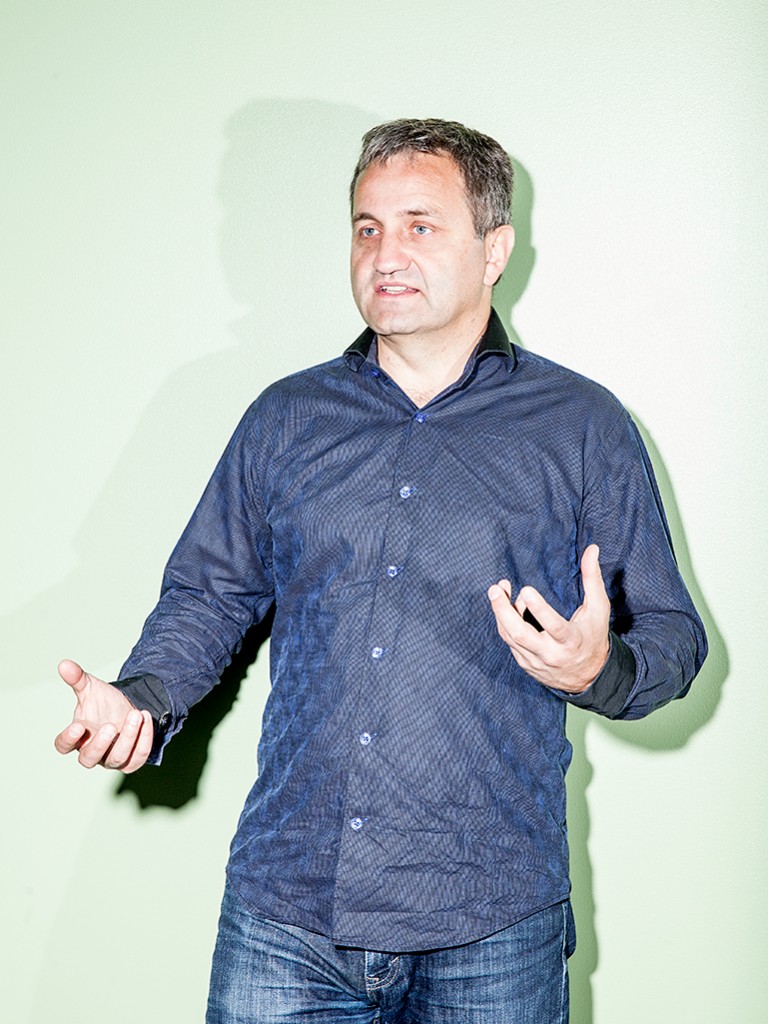 An article in Wired from July that we missed at the time:

“[2009 UW CSE Ph.D. alum] Andrei Alexandrescu didn’t stand much of a chance. And neither did Walter Bright.

“When the two men met for beers at a Seattle bar in 2005, each was in the midst of building a new programming language, trying to remake the way the world creates and runs its computer software …

“The result is a programming language that just might defy the odds. Nine years after that night in Seattle, a $200-million startup has used D to build its entire online operation, and thanks to Alexandrescu, one of biggest names on the internet is now exploring the new language as well. Today, Alexandrescu is a research scientist at Facebook, where he and a team of coders are using D to refashion small parts of the company’s massive operation.”