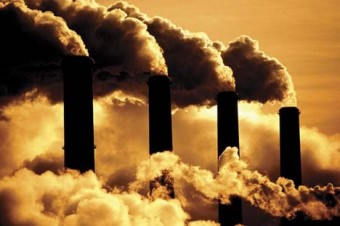 “University of Washington computer scientists have partnered with members of the Carbon Washington grassroots campaign to create an online tool that lets residents calculate how a state carbon tax swap proposed by the organization would impact them financially.

“The calculator offers information users can’t find elsewhere and is meant to be a neutral, unbiased tool.

“‘The tool should be very useful to voters trying to decide their position on the carbon tax policy. Many people will have broader societal motivations to vote one way or the other, but some may have serious worries about the impact of the tax on their own finances,’ said the tool’s creator, Justin Bare, a UW doctoral student advised by Alan Borning, a professor of Computer Science & Engineering.”