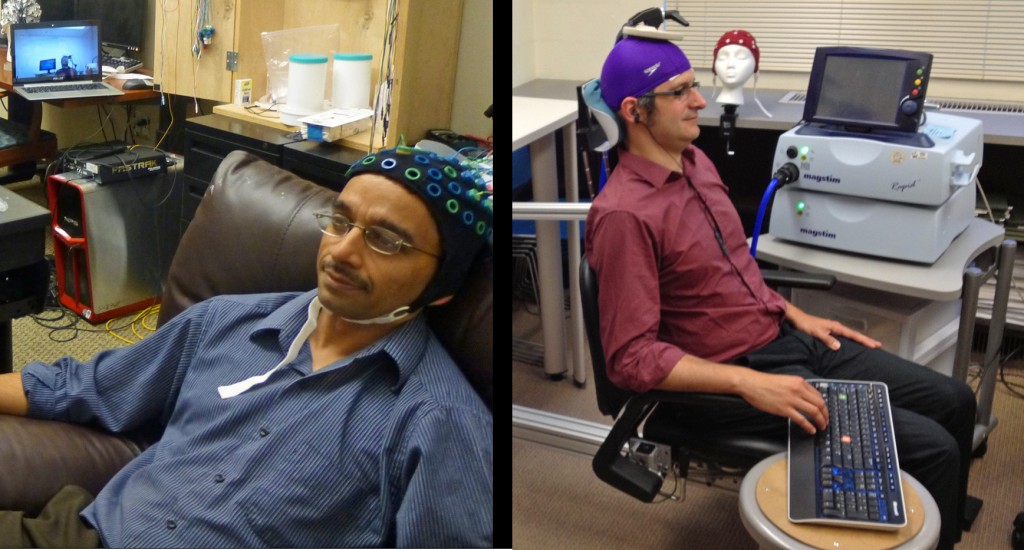 Huffington Post Science cites the brain-to-brain communication achieved by UW CSE’s Rajesh Rao and collaborators as one of “5 Amazing Advances In Brain Research In 2014.”

“The idea of telepathy may not be as far-fetched as it seems. This year, scientists achieved direct brain-to-brain communication between humans.

“Building upon early research started in 2013, this fall, researchers from the University of Washington were able to repeatedly transmit signals from one person’s brain via the Internet, and used these signals to control the hand motions of another person in less than a split second.”