The University of Washington College of Engineering Diamond Awards honor outstanding alumni and friends who have made significant contributions to the field of engineering. This year’s Diamond Awards will be presented at a dinner gala on May 8. Two of the four recipients are CSE alums! 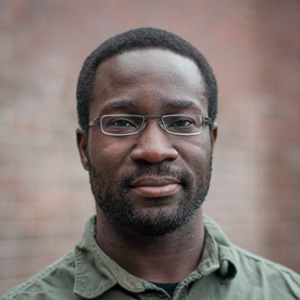 The recipient of the 2015 Diamond Award for Distinguished Service is 2012 UW CSE Ph.D. alum Yaw Anokwa. In places where there is no clean water or reliable power, one will often find mobile phones and Internet access. Yaw’s work explores how to use the availability of that technology to improve the lives of the underserved. Yaw has established an international reputation in the field of ICTD (Information and Communication Technology for Development), led the creation of the ICTD research community at UW (involving students and faculty from several department in the College and beyond), played a central role in the development of Open Data Kit, ODK Clinic, and OpenMRS (widely used mobile computing tools that are improving the lives of people around the world), and now propels the use of ODK through the startup Nafundi. Read the Diamond Award web page describing Yaw’s achievements here. 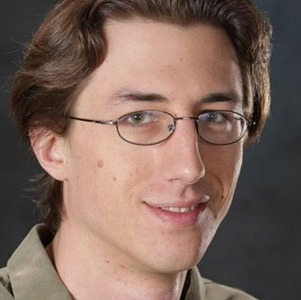 The recipient of the 2015 Diamond Award for Early Career Achievement is 2003 UW CSE Bachelors alum Christophe Bisciglia. In the decade since his UW graduation, Christophe has had a successful career as a Google engineer, brought Google-scale Google-style computing to universities around the globe, and co-founded two of Silicon Valley’s game-changing “big data” companies, Cloudera and WibiData (where he serves as CEO). He has been on the cover of Business Week as “Google’s master of ‘cloud’  computing,” and been profiled by Fortune as one of “10 Fascinating Googlers” and as the “Smartest Engineer” in a “Smartest People in Tech” feature. Read the Diamond Award web page describing Christophe’s achievements here.

Congratulations to Yaw, Christophe, and all of our alums – and thanks for making UW CSE look good! You are, in every way, the reason we’re here.