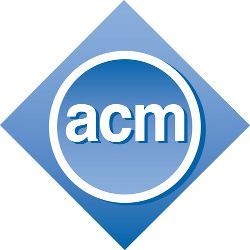 ACM’s most prestigious member grade recognizes the top 1% of ACM members for their outstanding accomplishments in computing and information technology. ACM has just recognized 47 of its members as new ACM Fellows for their contributions to computing that are driving innovations across multiple domains and disciplines.

Among the new class of ACM Fellows:

Congratulations to Mike, Adam, and Eric. (Mike is the 10th current UW CSE faculty member, and 19th overall, to be named an ACM Fellow.)