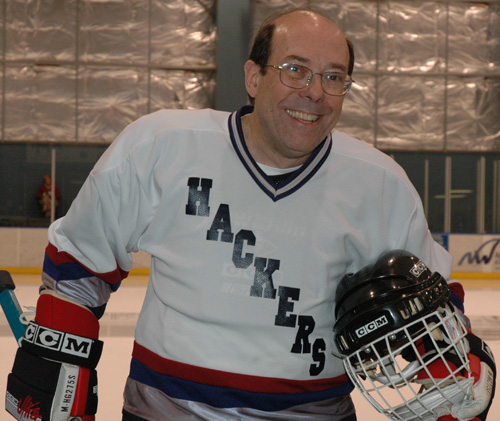 From 2005 until his retirement, Ira also served as Director of Security and Networking for UW Medicine IT Services, where he led the establishment of a strong security program for UW Medicine clinical and research data and systems.

Ira was closely engaged as a CSE adjunct professor, advising a number of CSE Masters and Doctoral students.

We extend our best wishes to his wife Terry, and to all of his many friends.