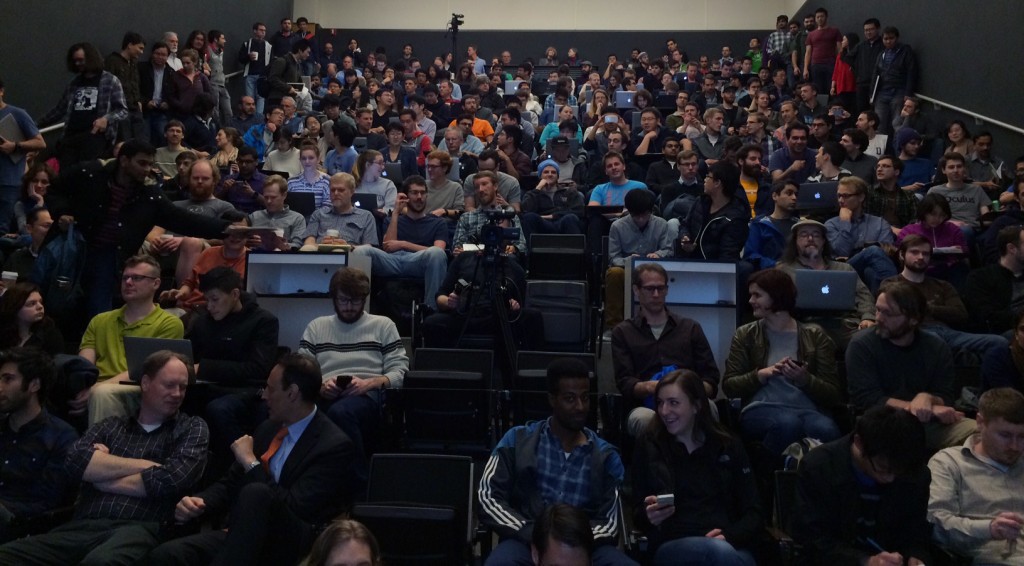 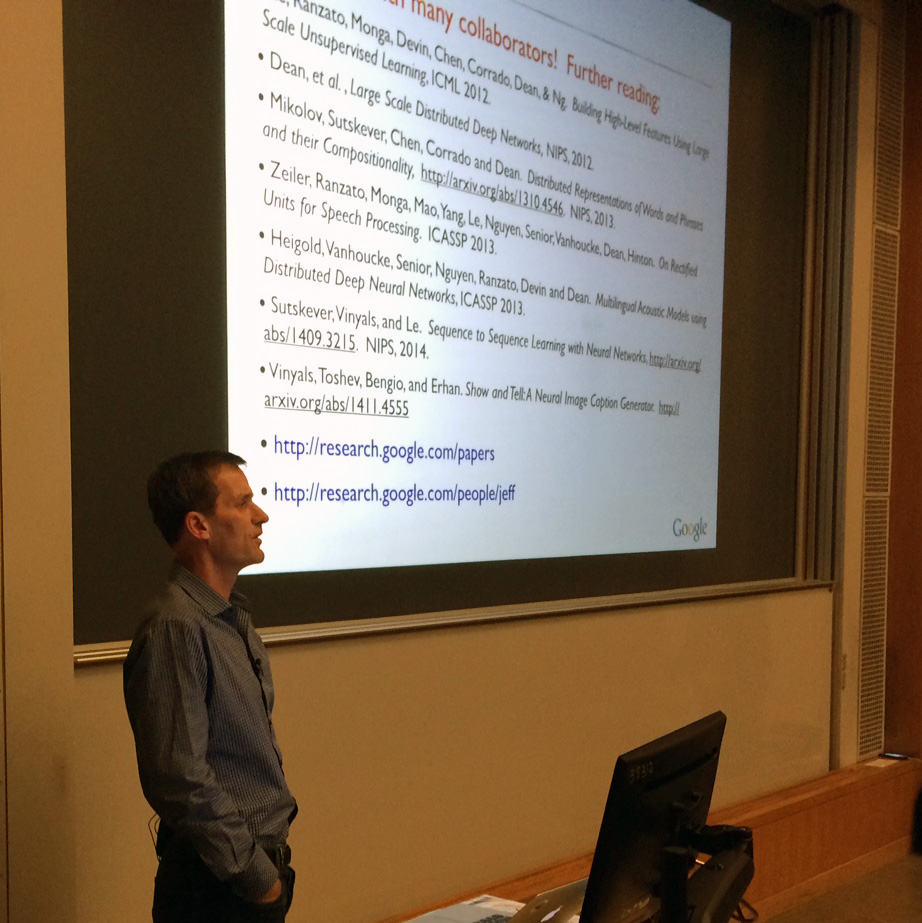 Jeff joined Google in 1999 and is currently a Google Senior Fellow in Google’s Knowledge Group, where he leads Google’s deep learning research team in Mountain View. He has co-designed/implemented five generations of Google’s crawling, indexing, and query serving systems, and co-designed/implemented major pieces of Google’s initial advertising and AdSense for Content systems. He is also a co-designer and co-implementor of Google’s distributed computing infrastructure, including the MapReduce, BigTable and Spanner systems, protocol buffers, LevelDB, systems infrastructure for statistical machine translation, and a variety of internal and external libraries and developer tools. He is currently working on large-scale distributed systems for machine learning. Jeff is a Fellow of the ACM, a Fellow of the AAAS, a member of the U.S. National Academy of Engineering, and a recipient of the Mark Weiser Award and the ACM-Infosys Foundation Award in the Computing Sciences.