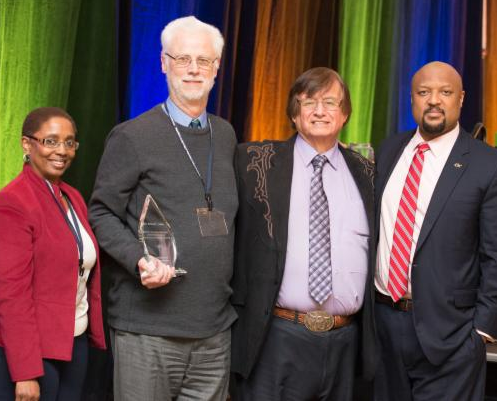 Richard was honored “for his incredible commitment and contributions to the disability community in computing.” After many years of research in theoretical computer science, he turned his attention to accessibility technology research, especially technology for deaf, deaf-blind, hard-of-hearing, and blind people.

In addition to being a Guggenheim Fellow, a Fulbright Scholar, and a Fellow of ACM and IEEE, Richard has received the Presidential Award for Excellence in Science, Mathematics and Engineering Mentoring (PAESMEM), the Computing Research Association’s A. Nico Habermann Award, the Purpose Prize, and the University of Washington Outstanding Public Service Award.