Or so says a petition being circulated at Yale, where students are pushing for increased investment in the field. 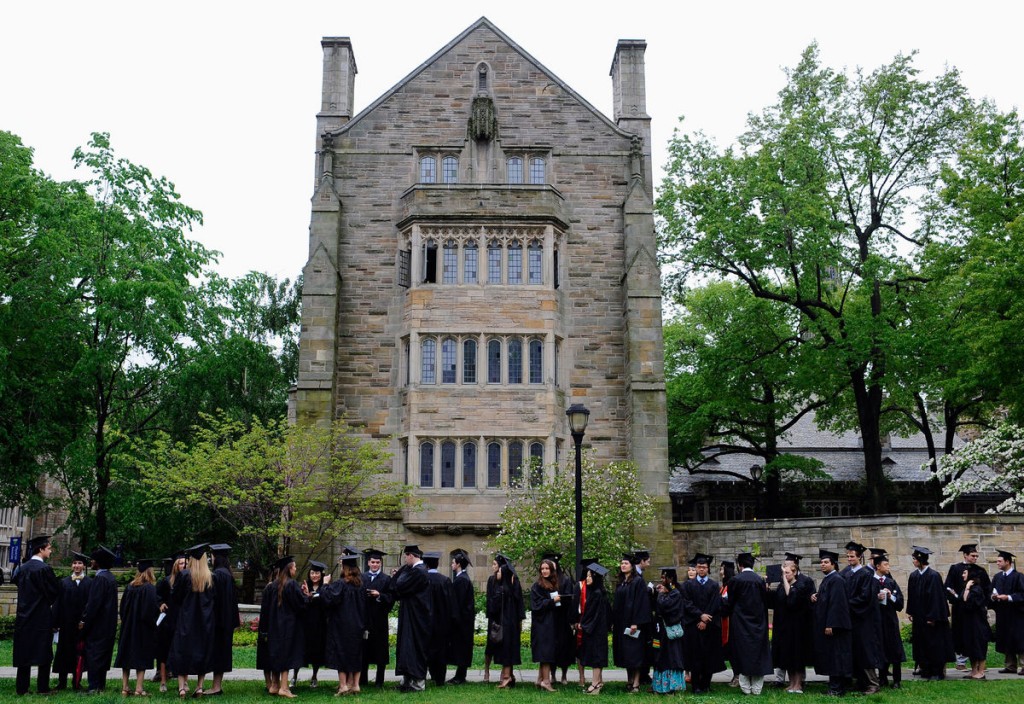 “Want a Job in Silicon Valley After Yale? Good Luck With That …

“Yale, one of the world’s top universities in most respects, has fallen behind in computer science. It doesn’t crack the highest tier of schools measured by the number of graduates in software companies or by salaries for majors in the discipline; it’s struggling to educate throngs of students with a faculty about the same size as three decades ago; top students in the field are opting to enroll elsewhere; the head of its computer science department is publicly complaining; and undergraduates are circulating a petition in protest …

“‘These are skills needed by anyone in the modern age,’ says Jeannette Wing, who oversees research labs worldwide for Microsoft. All students should learn programming, even those studying such fields as archeology and English, she says …”

“It’s a fine smaller program,” says Ed Lazowska, a computer science professor at the University of Washington, one of the top-ranked programs in the country.”