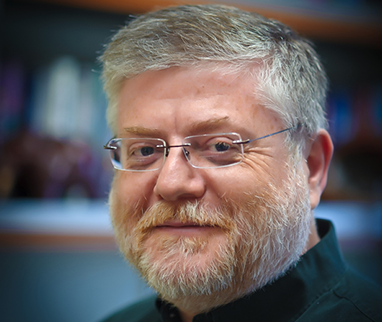 “Gaetano Borriello wanted to marry technology with humanity. He believed that computer science wasn’t about creating the next app, but about helping and enriching lives around the world.

“Those beliefs led him to develop the Open Data Kit, an open-source mobile-data collection tool used around the world to address issues in public health, human rights and the environment.

“Professor Borriello, the leader and visionary behind the Open Data Kit and professor in the University of Washington Department of Computer Science & Engineering, died Feb. 1 after a six-year battle with colon cancer. He was 56.

“A month after his death, nearly $350,000 has been raised toward the Gaetano Borriello Endowed Fellowship for Change, which was established by his UW department. The fellowship will support UW students whose work explores how technology can improve the lives of underserved populations.”

Gaetano was remembered at a service for family and close friends on Saturday.