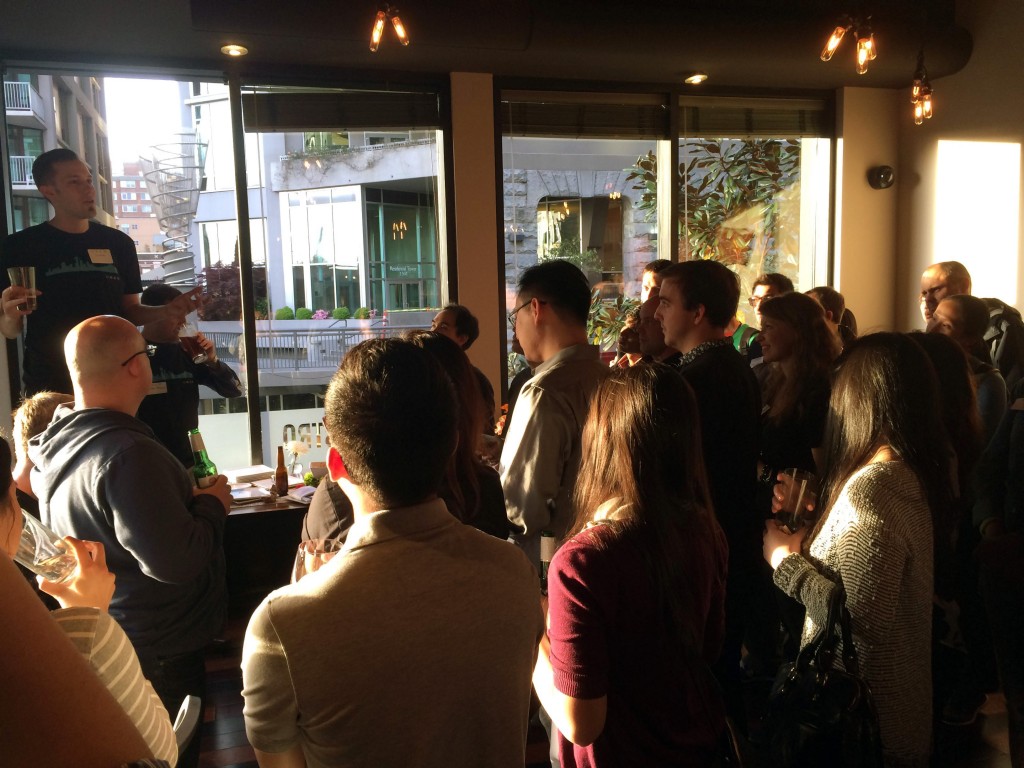 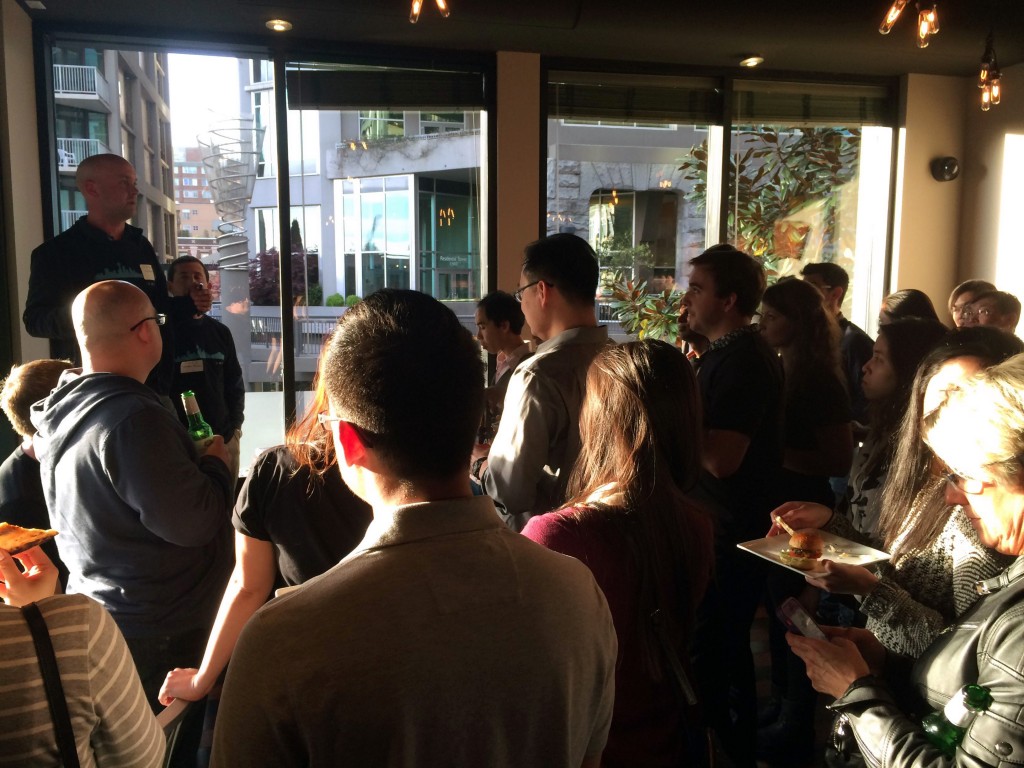 (Since this was partly a recruiting event, we will refrain from mentioning the other UW CSE alums in the audience …)