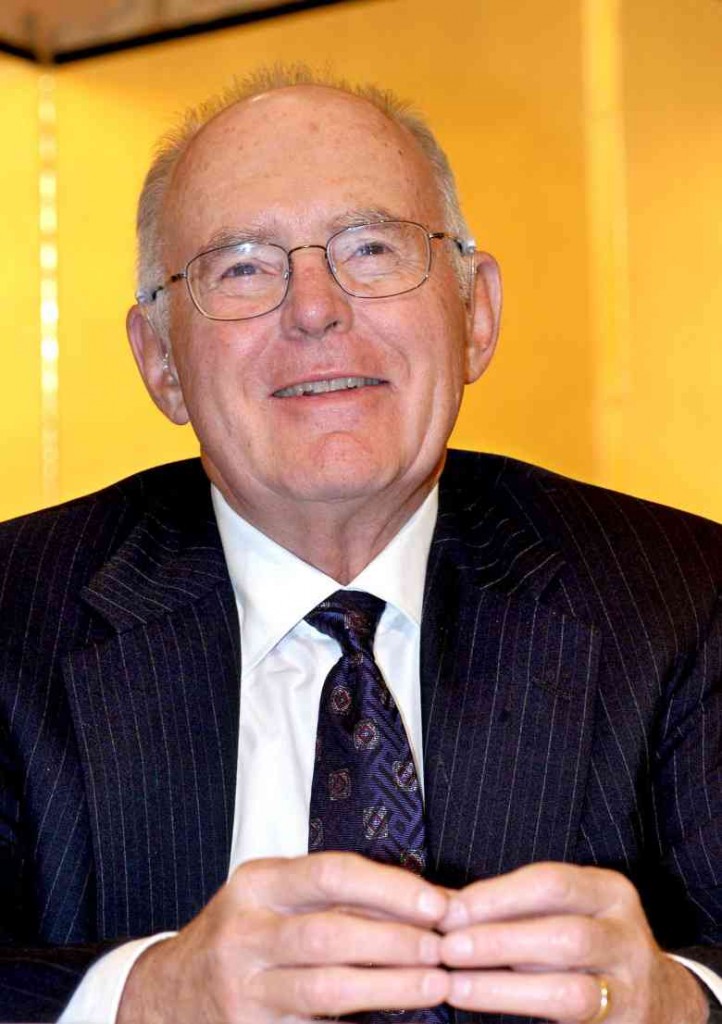 A nice article by Jon Talton in the Seattle Times, celebrating the 50th anniversary of Moore’s Law and its impact on Seattle – with extensive quotes by UW CSE’s Ed Lazowska:

“It’s Gordon Moore’s world. We just live in it.

“Moore, born in 1929, was one of the ‘Traitorous Eight’ who left Shockley Semiconductor to start Fairchild Semiconductor. In 1968, he co-founded Intel. And the rest is Silicon Valley history.

“He is also the originator of ‘Moore’s Law,’ which turned 50 this month …

“The dynamics turned metropolitan Seattle into a technopolis, beginning with [Bill] Gates and Paul Allen and PC software. Aldus developed desktop publishing. RealNetworks created streaming media. Modern cellular service came with McCaw. E-tailing and commercial cloud computing lifted Amazon.com. With more software developers than any other metro, ‘Seattle is the software capital of the nation and the world,’ [UW CSE professor Ed] Lazowska said. ‘All this is due to the progress driven by Moore’s law.'”