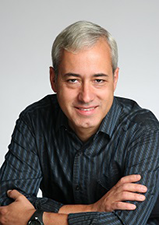 Pedro and Dan suggest that people’s fear of machines taking over the world is greatly exaggerated based on the current state of AI research and the difference between human thought – using common sense and multipurpose intelligence – and the way machines’ “thinking” is confined by their programming and the goals that humans set for them.

That’s not to say that there aren’t valid concerns associated with AI, including robots supplanting people in certain jobs and the potential for computers to misinterpret the directions humans give them. And “strong” AI that would grant machines multipurpose intelligence – although a long way off – would require safeguards. 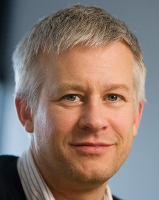 But, as Pedro points out, the problem at this stage isn’t that machines are getting too smart and may take over the world, but that “they’re too stupid and they’ve already taken over the world.”

It is a fascinating discussion with two of the leading minds in AI research. Check out the full article here.