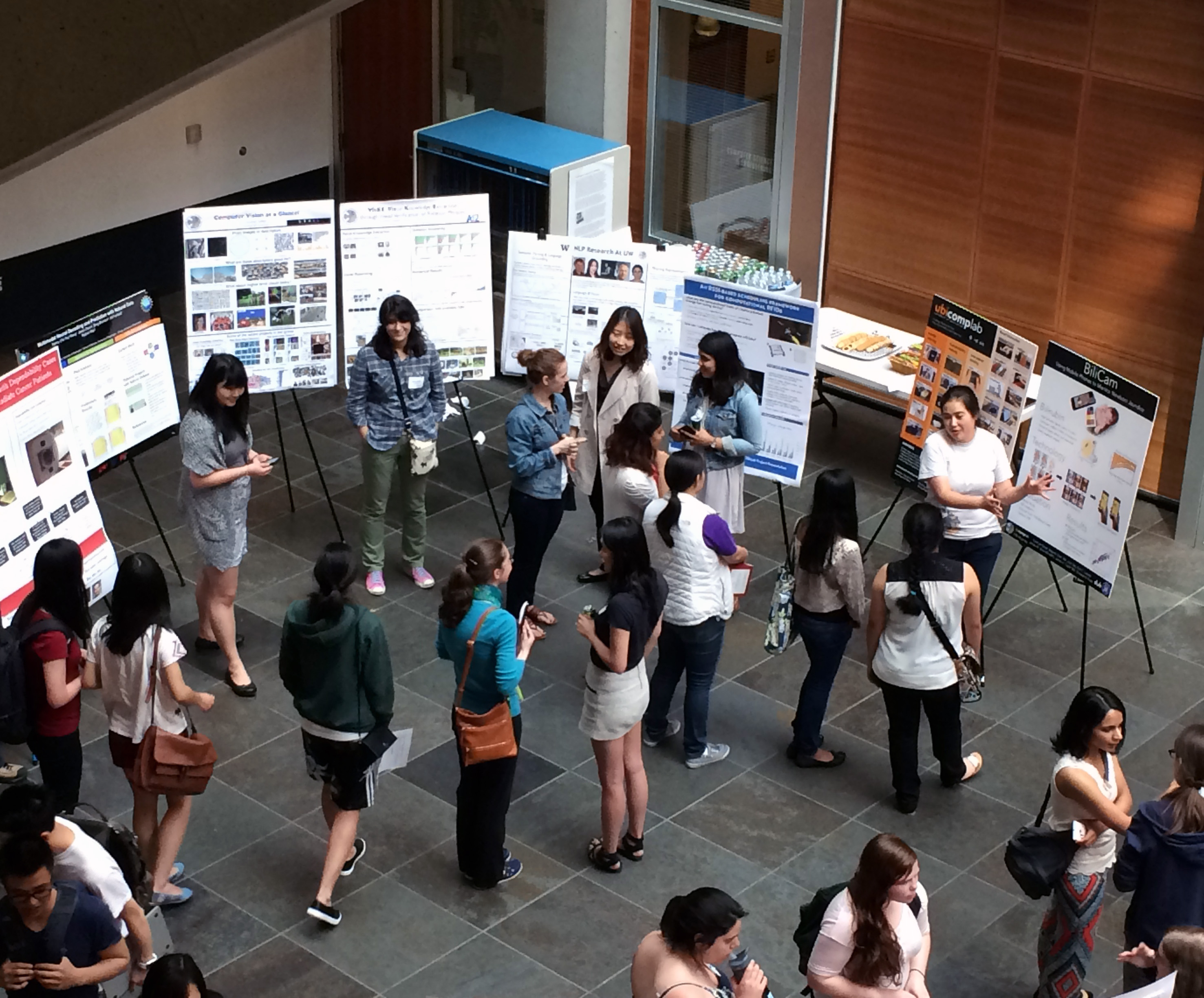 On the evening of Monday October 13, UW CSE faculty and students (including a number of GHC attendees) met for 2+ hours, using the GHC controversies as a departure point for discussing how to make CSE a more welcoming and supportive environment for members of all under-­represented groups. 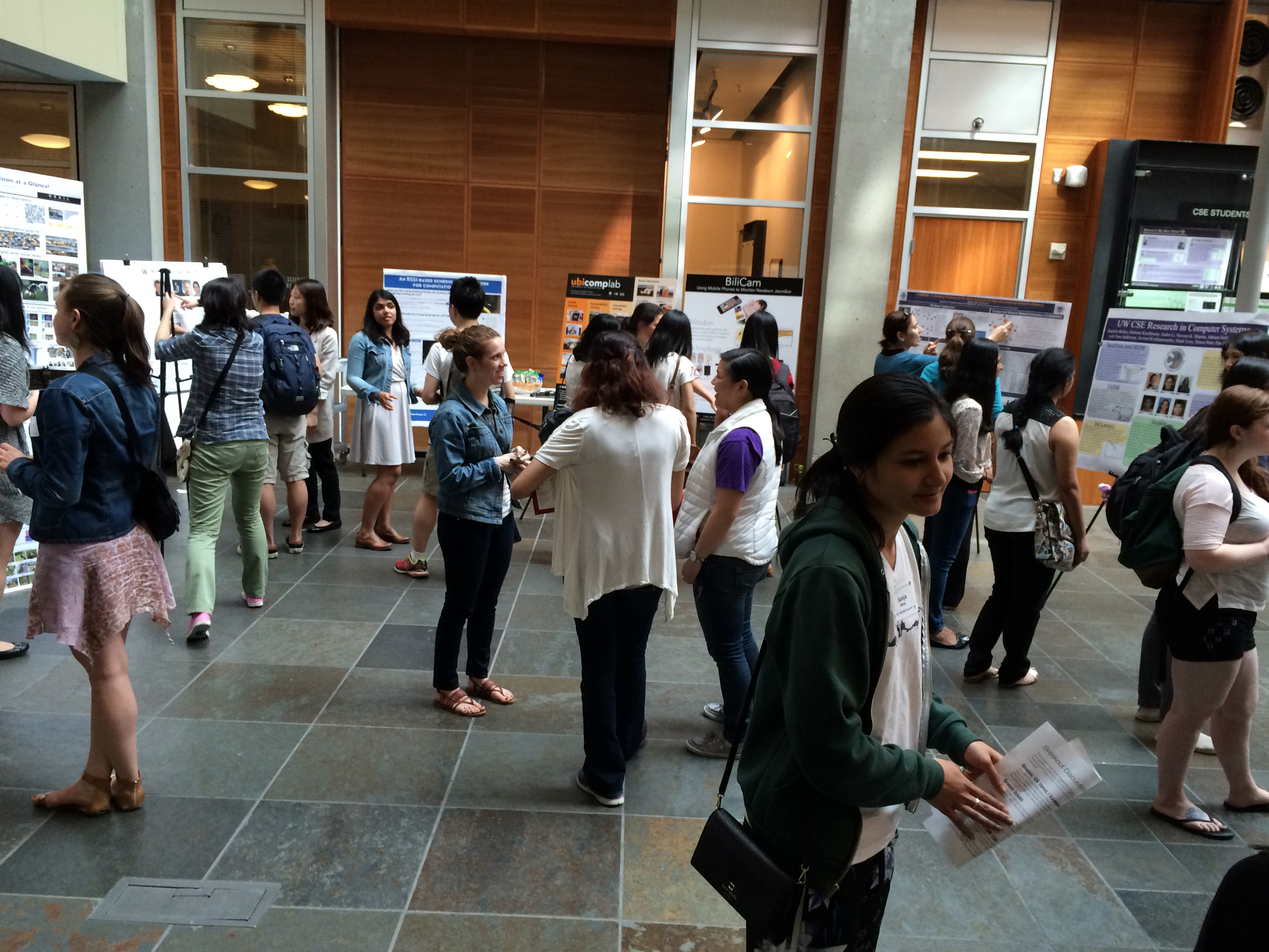 One recommendation was to convene a local version of the Hopper Conference – highlighting the achievements of our own female computer scientists and computer engineers. Hence, the First Annual UW CSE Women’s Day, held today in the Paul G. Allen Center for Computer Science & Engineering.