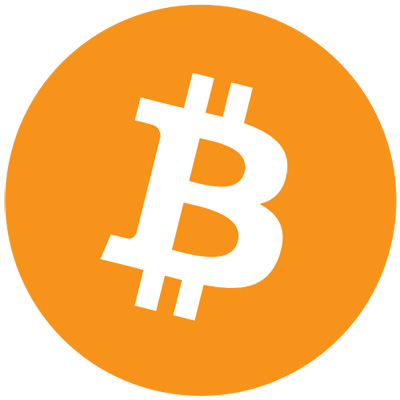 “Mr. Szabo denied that he was Satoshi … But he acknowledged that his history left little question that he was among a small group of people who, over decades, working sometimes cooperatively and sometimes in competition, laid the foundation for Bitcoin and created many parts that later went into the virtual currency. Mr. Szabo’s most notable contribution was a Bitcoin predecessor known as bit gold that achieved many of the same goals using similar tools of advanced math and cryptography.”