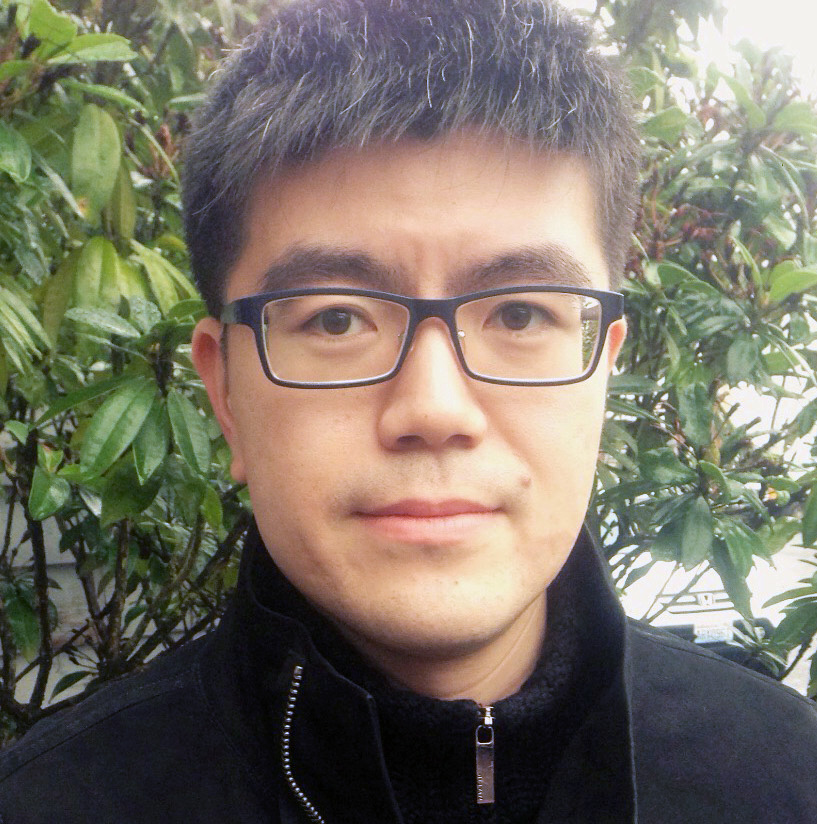 NewsSpike-RE discovers and extracts event relations from a vast array of online articles, and then employs a probabilistic graphical model to cluster sentences that describe similar events from parallel news streams.

“NewsSpike stands out among other natural-language algorithms because of its ability to identify semantically related words from news articles. So far, it has learned to recognize more than 200 relationships, with that number growing every day.

“‘The next thing to be done … is to keep improving the performance,’ Zhang said. ‘Secondly, it’s to find a good way to let people use [NewsSpike].'”