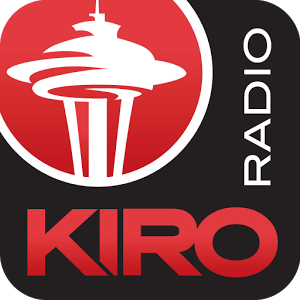 KIRO Radio did a terrific 8-minute segment on UW CSE’s gender diversity initiatives and our recognition by the National Center for Women & Information Technology with NCWIT’s inaugural Excellence in Promoting Women in Undergraduate Computing Award.

“There’s also a very diverse pool of teacher’s assistants. Nearly 50 percent are female. That’s part of what made a difference to student Siena Dumas-Ang, who didn’t intend on being a Computer Science anything during her time at the university. She now plans to get her PhD in the field.

“‘I think the diversity programs that work the best are the programs that help everybody. It may help some people differentially but the goal is to help everybody succeed and make everybody feel like they belong. Nobody can complain about that,’ [UW CSE professor Ed] Lazowska said.

“You can’t say that’s just feel-good lip service because now 30 percent of college students graduating with a major in Computer Science at the UW are women, which is double the national statistic.”

Listen here. (There are two glitches in this otherwise-excellent story: the headline (which implies that we are where we need to be), and the attribution of UW CSE’s success – a total team effort – to Lazowska. Ignore those please! It’s a terrific piece!) And see coverage in the New York Times, the Seattle Times, Xconomy, GeekWire, and UW Today.