Microsoft commits $10 million to a second building for UW CSE

At this evening’s UW CSE graduation ceremony, Microsoft Executive Vice President and General Counsel Brad Smith will announce a commitment from the company of $10 million to kick-start a campaign to build a second Computer Science & Engineering building on the UW campus.

Microsoft’s gift represents the first corporate commitment to a public-private partnership to assemble $110 million in funding to construct a new 130,000-square-foot CSE building. The new facility will provide the capacity needed to double the number of degrees we award annually.

“This is an investment in students who will become the innovators and creators of tomorrow,” Smith said. “We hope this first corporate commitment to a new UW CSE building inspires others – individual donors, companies and those in state government — to support a project vital to the future of our state.” 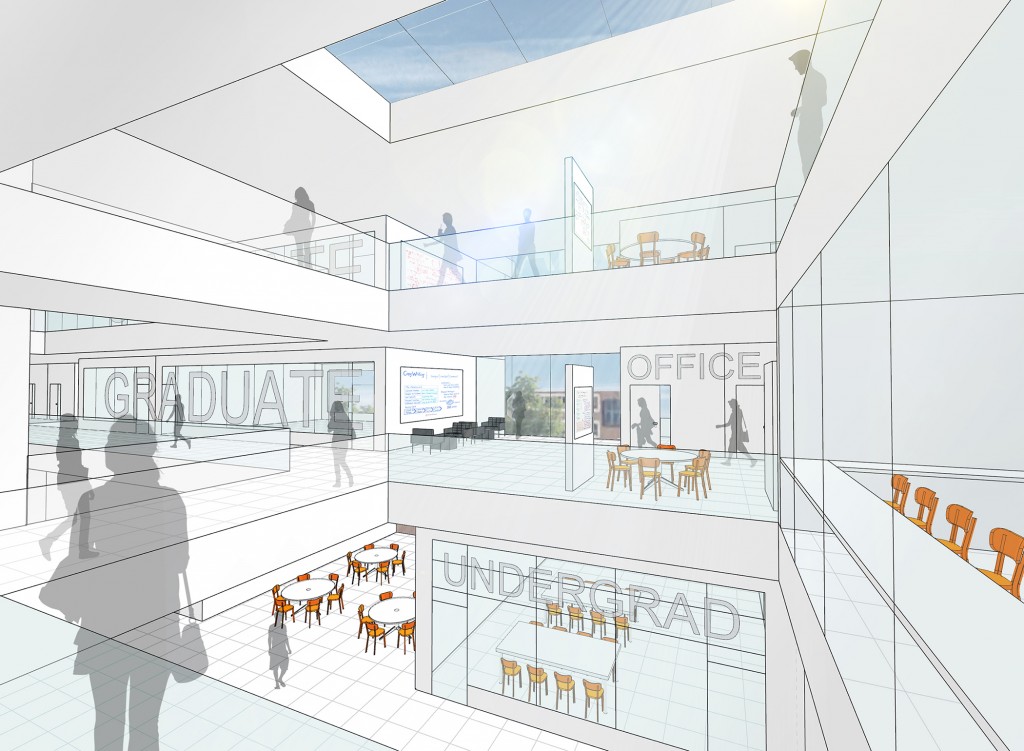 “Kids who grow up in the state of Washington deserve the opportunity to be educated for jobs at the forefront of our region’s innovation economy,” said Ed Lazowska, UW’s Bill & Melinda Gates Chair in Computer Science & Engineering. “That’s what we do in UW CSE. It’s incredibly painful to have to turn away highly qualified students from our program due to lack of space and lack of enrollment funding. Microsoft provided the first corporate gift to the Allen Center – a building that has transformed our capabilities. We can’t thank them enough for once again leading the way.”