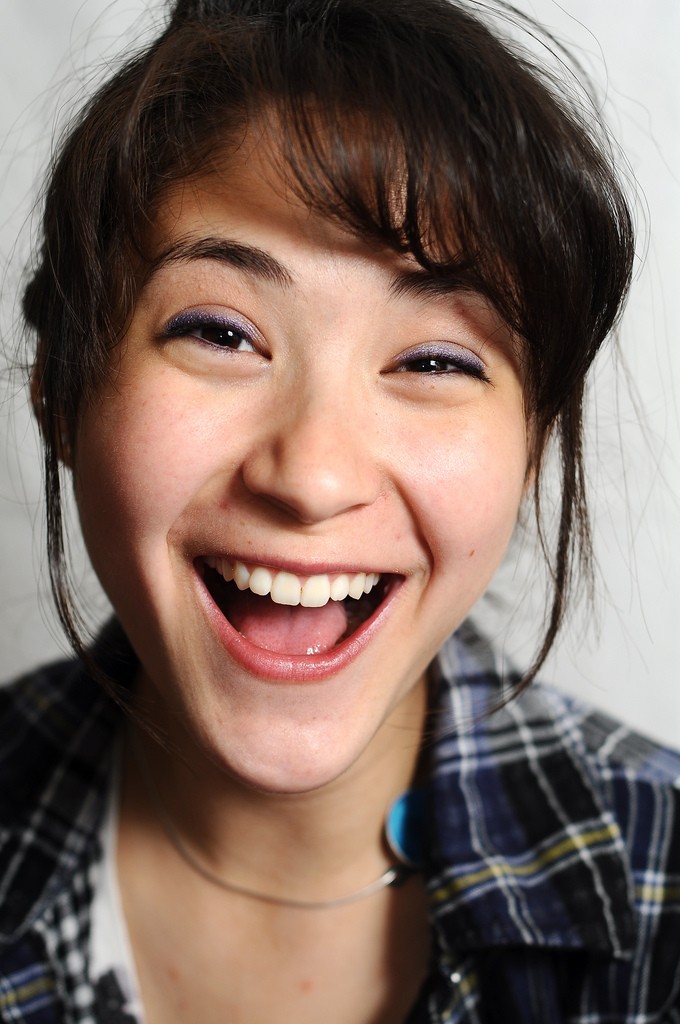 Zorah Fung took UW’s introductory computer science course, CSE142, as an incoming freshman in the fall of 2010. She was surprised to find how much she enjoyed the course. According to Zorah, “CS wasn’t even something on my radar for me to consider until I took the course.” She only signed up for it because she couldn’t get into a psychology class that was full.

Five years later she has received Bachelors and Masters degrees from CSE. Along the way she was deeply involved in the undergraduate TA program for the 14X classes, and she was the summer instructor for CSE142 in 2014 – receiving teaching evaluations that were higher than some faculty in the department have ever achieved. She also completed two internships at Google and another at Sift Science (a fraud detection startup founded by UW CSE alums).

Most recently Zorah taught this spring’s CSE142 to nearly 1,000 students, mentored by CSE Principal Lecturer Stuart Reges, who reports hearing from many students in the course who have been inspired by Zorah in the same way that the course inspired her five years ago. “She’s a great role model and her high energy level is infectious,” Reges said. He mentioned that he had particularly heard from young women taking the class who said that having a confident, successful woman teaching the course encourages them to consider computer science as a possible major.

And the best news of all? Zorah has just joined the CSE faculty as a Lecturer. (She plans to work for Sift Science for six months before returning to Seattle in January to teach.)

(We had previously announced the recruiting this year of Ras Bodik, Sham Kakade, Sergey Levine, Dan Ports, and Katharina Reinecke.)