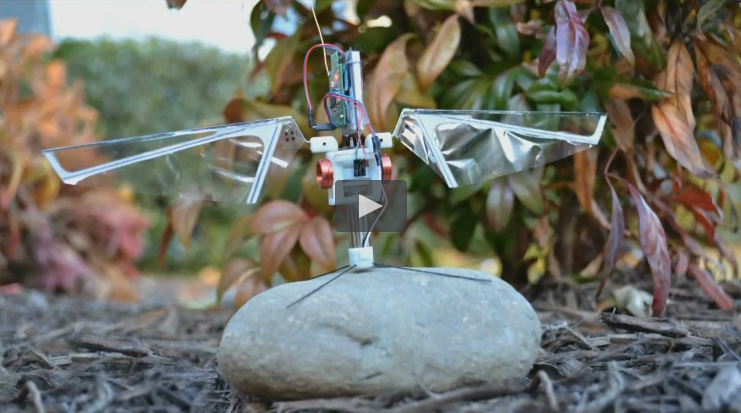 “Aviation technology continues to evolve, and in recent years, there’s been a big push by both private companies and the military to make more sophisticated pilotless aircraft or drones.

“A new research project led by the University of Washington is part of that effort and it aims to uncover the aeronautical secrets of some of nature’s best designed flyers, insects.”

The interview reveals deep scientific secrets such as:

“Hari Sreenivasan (PBS): ‘So how does a bee with such a large body and such tiny wings actually fly?’

Check it out here.