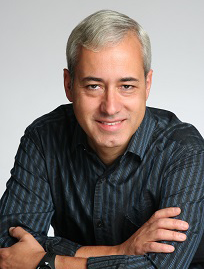 “‘In some ways optimization is the most important problem you’ve never heard of because it turns up in all areas of science, engineering and business. But a lot of optimization problems are extremely difficult to solve because they have a huge number of variables that interact in intricate ways,’ said senior author Pedro Domingos…. 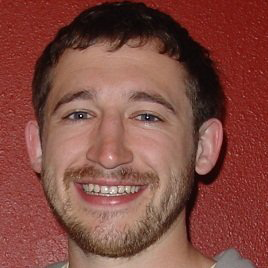 “The UW optimization algorithm, known by its acronym RDIS, progressively breaks an enormously complicated problem down into smaller, more manageable chunks — a simple idea commonly used when a problem consists of yes-or-no choices, but which had not previously been applied to numeric variables. RDIS can identify variables that, once set to specific values, break a larger problem into independent subproblems.  Often, the problems are only nearly independent, but RDIS limits the error caused by treating them as fully independent.

“‘This approach is something that is very different than what people were doing before and it also does something magical, which is solve some problems exponentially faster. And anytime you can do that, that’s when you get a big win,’ said Domingos.”

Congratulations to Abe and Pedro on the big win! (Pedro has been on a roll lately – this latest achievement was preceded by winning the KDD 2015 Test of Time Award, publishing a new book, The Master Algorithm, and winning the KDD 2014 Innovation Award.)

Published by Kristin Osborne on August 14, 2015