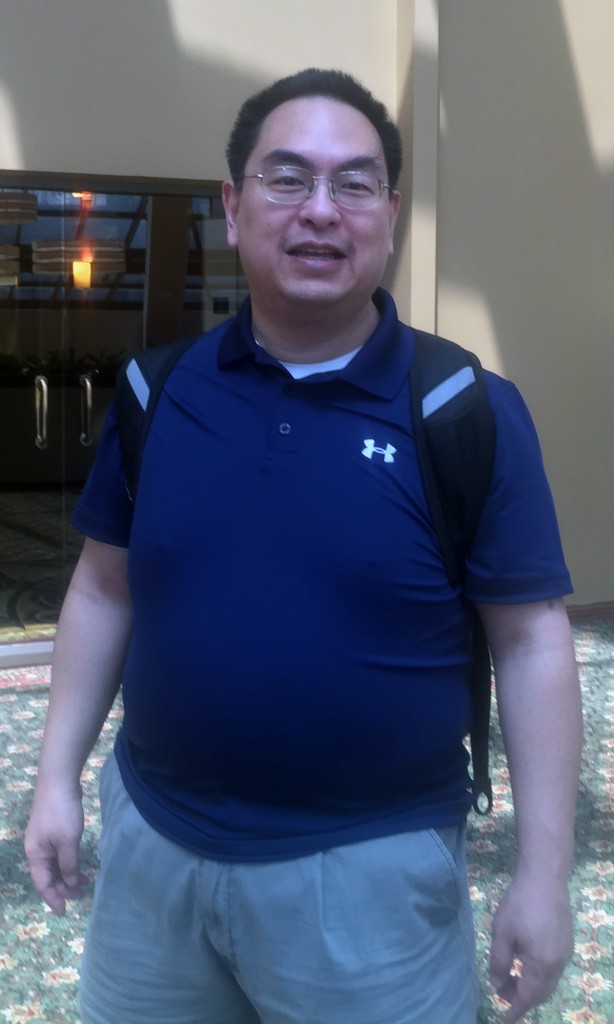 Donald Tsang, a UW CSE graduate student from 1990-93, passed away unexpectedly at his home in Seattle on Wednesday September 2. He was 47.

Donald earned a Bachelor of Science in EECS from Berkeley in 1990. He spent three years in the UW CSE graduate program before he followed his passion for working in startups. He was one of the earliest developers at Amazon.com, creating the technology that secures customers’ credit cards. Donald also worked at a number of other Seattle-based startups, including Marchex, Ground Truth, Relevant Data, and OpenCar, returning to Amazon for a few years between start-ups. He most recently worked at the Seattle office of Disney, working on the Playmation game platform.

Donald is survived by his wife, Daisy (Chai), his two daughters Daniella and Constantina, and his mother-in-law, Xundu Wu, all at home in Seattle; his parents, Floris and Annel Tsang, his sister Dale Tsang and her children Abby and Jeremy Tsang Hall, all of Berkeley, California; many aunts, uncles, and cousins around the world; and countless friends. Donald was preceded in death by his father-in-law, Haili Chai.

A Celebration of Life in Donald’s honor will be held on Sunday, September 27, from 2 to 4 p.m. at the University of Washington Center for Urban Horticulture.

Update: A fund has been created in memory of Donald, for the support of Daisy, Dani, and Dina. Learn more here.

Published by Ed Lazowska on September 7, 2015