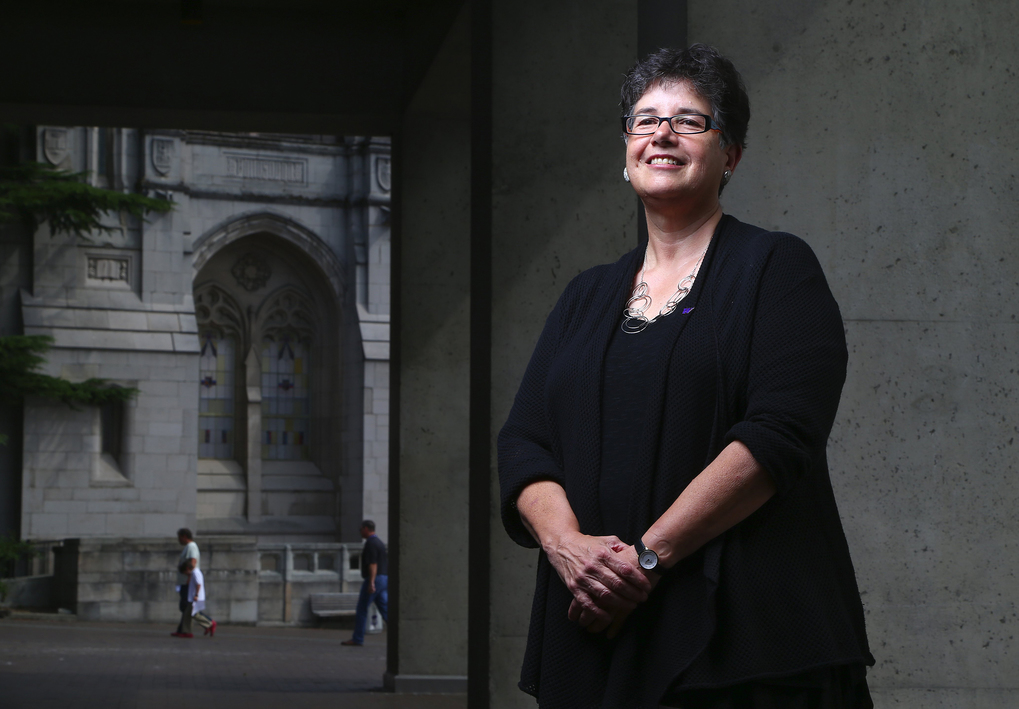 “Can this most casual of women be a strong president of a major university? Lazowska, the computer-science professor, thinks she can.

“The day after she was named interim president, Cauce gave a town hall address to the faculty, one that had been scheduled months in advance. She was still speaking as the provost, but she was soon to wear the mantle of president.

“Here’s what Lazowska heard that day in February:

“‘Every bit of it was a president speaking. She flipped a switch. She was still genuine, she still spoke from experience, she still related to us, but, without being the least bit stuffy, she was 100 percent presidential.'”