Washington Post: “Paul Allen’s $500 million quest to dissect the mind and code a new one from scratch” 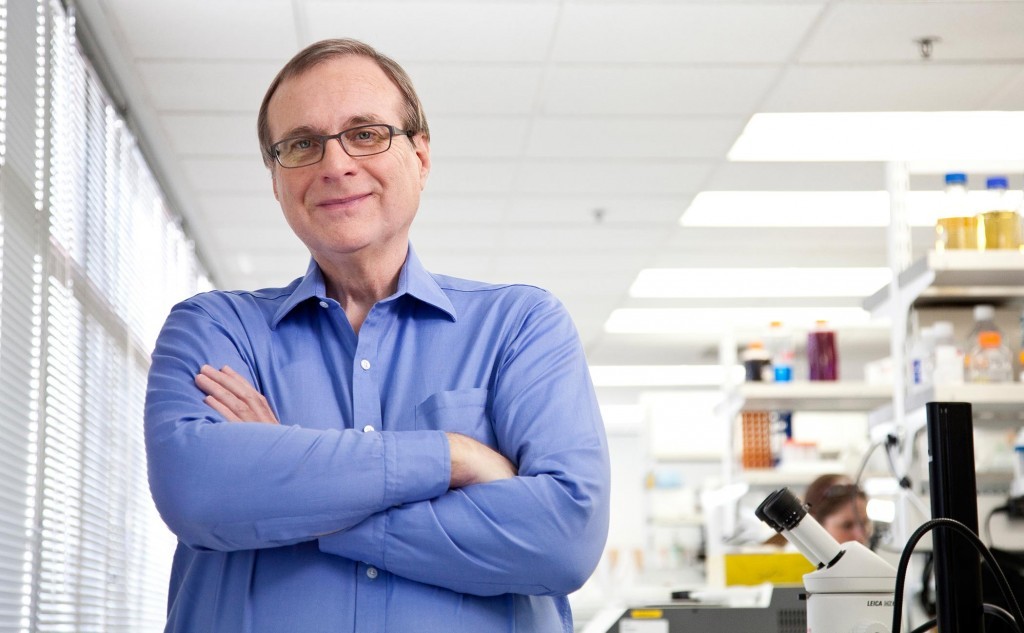 “Paul Allen has been waiting for the emergence of intelligent machines for a very long time. As a young boy, Allen spent much of his time in the library reading science-fiction novels in which robots manage our homes, perform surgery and fly around saving lives like superheroes. In his imagination, these beings would live among us, serving as our advisers, companions and friends. 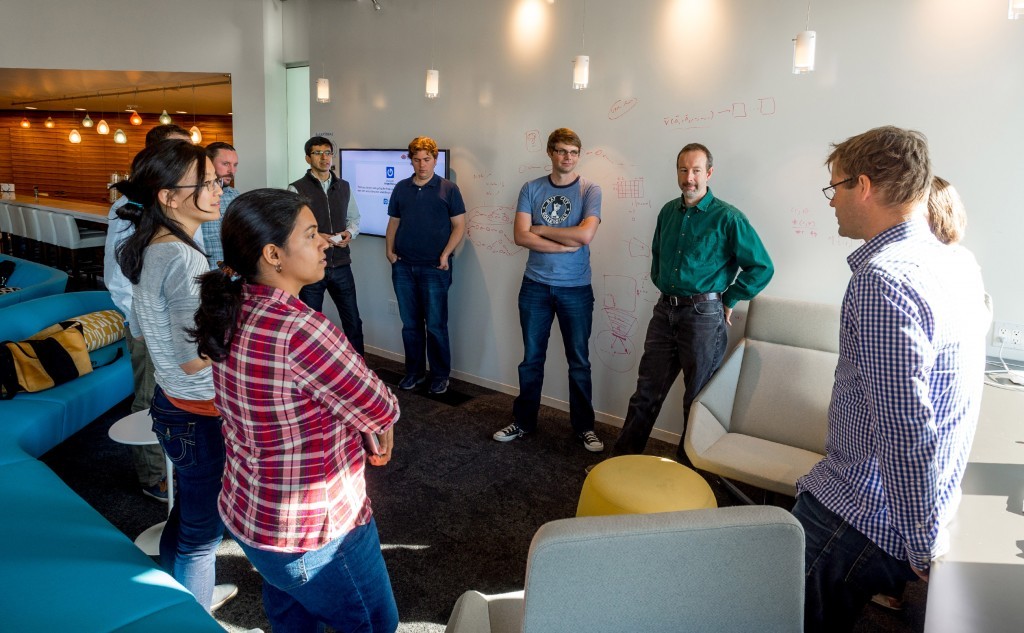 “Now 62 and worth an estimated $17.7 billion, the Microsoft co-founder is using his wealth to back two separate philanthropic research efforts at the intersection of neuroscience and artificial intelligence that he hopes will hasten that future.

“The first project is to build an artificial brain from scratch that can pass a high school science test. It sounds simple enough, but trying to teach a machine not only to respond but also to reason is one of the hardest software-engineering endeavors attempted — far more complex than building his former company’s breakthrough Windows operating system, said to have 50 million lines of code.

“The second project aims to understand intelligence by coming at it from the opposite direction — by starting with nature and deconstructing and analyzing the pieces. It’s an attempt to reverse-engineer the human brain by slicing it up — literally — modeling it and running simulations.”

Tons of insights in this article! Read it here.