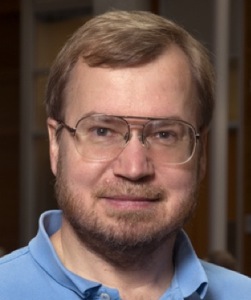 A number of major technical conferences have introduced “Test of Time” awards recognizing research papers that have had the greatest impact with the benefit of (typically) ten or more years of hindsight.

The “ACM SIGOPS Hall of Fame” is the “Test of Time” award for the operating systems community.

This paper demonstrated that compiler or code-rewriting techniques could isolate untrusted code modules, preventing them from writing or jumping to addresses outside their “fault domain,” without the overhead of crossing hardware-enforced address space boundaries, and without much increase in execution time of code within a domain. The paper inspired substantial subsequent research, and the basic techniques have been implemented in widely-deployed software, such as Web browsers.

(We also note with pride that two other papers inducted this week to the ACM SIGOPS Hall of Fame were co-authored by UW CSE Ph.D. alums: “The Google File System” from the 2003 SOSP, co-authored by Shun-Tak Leung, and “MapReduce: Simplified Data Processing on Large Clusters” co-authored by Jeff Dean.)

UW CSE faculty and students have an extraordinary record of “Award Paper” and “Test of Time” recognition at the leading networking and operating systems conferences: