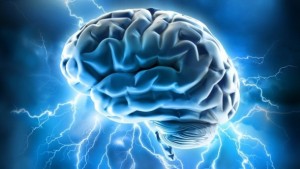 UW CSE’s Center for Game Science, led by professor Zoran Popović, and Paul Allen’s Institute for Brain Science are teaming up with a growing community of citizen scientists to develop a new game aimed at creating a “periodic table of the neurons.” The project, which is made possible in part with support from the National Science Foundation, is one of several new initiatives announced by the White House yesterday that are designed to engage more students and adults in scientific discovery.

The Center for Game Science has a track record of uniting the power of gaming and the wisdom of the crowd to advance scientific research through games like Foldit (protein folding) and Nanocrafter (synthetic biology). This latest effort with the Allen Institute will engage citizen scientists in an exciting new challenge: unlocking mysteries of the human brain.

Congratulations to Zoran and the entire CGS team on the launch of this new partnership – game on!

Published by Kristin Osborne on October 20, 2015