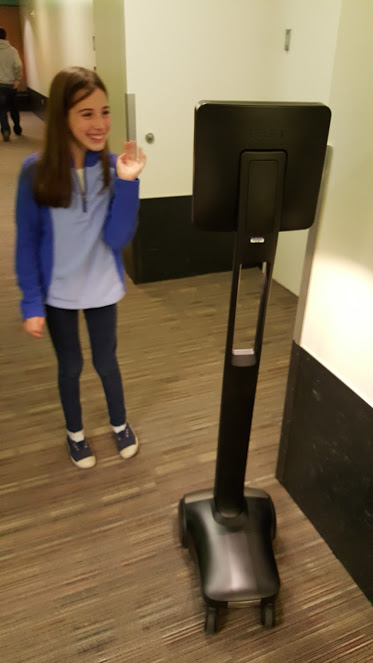 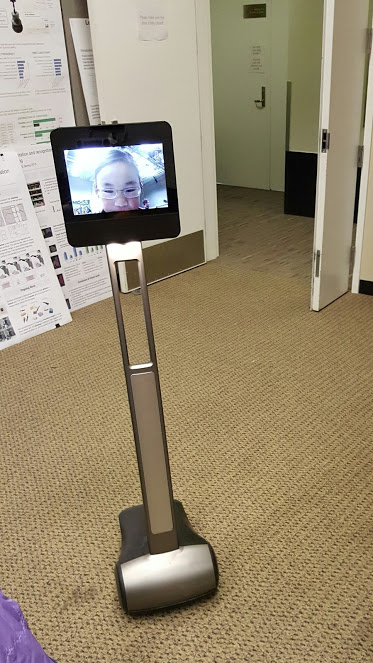 In September, our friends at GeekWire reported an amazing feat by Seattle Country Day School students Kimberly and Rebecca Yeung (ages 8 and 10, respectively): launching a weather balloon filled with helium and equipped with a flight computer, two GoPro cameras, and a picture of their cat next to a Lego R2-D2 (the “Loki Lego Launcher”) to a height of 78,000 feet, and recovering it next to a cow pie in Stratford, WA. Read the terrific GeekWire article here.

Today, Kimberly and Rebecca, along with their friend Ava Barnhart (age 10), participated in a less thrilling but hopefully equally educational expedition: to UW CSE. And there were no cow pies at the landing site!

Kids like Kimberly, Rebecca and Ava are our future! 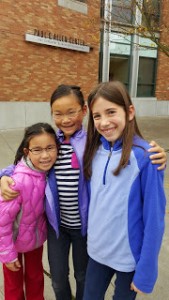 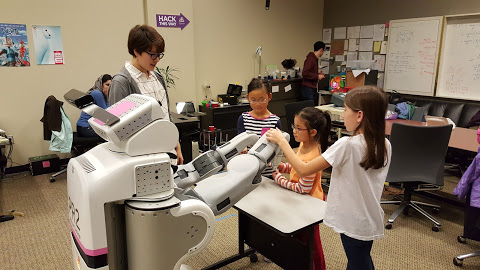