“Where Does Technological Innovation Come From?” 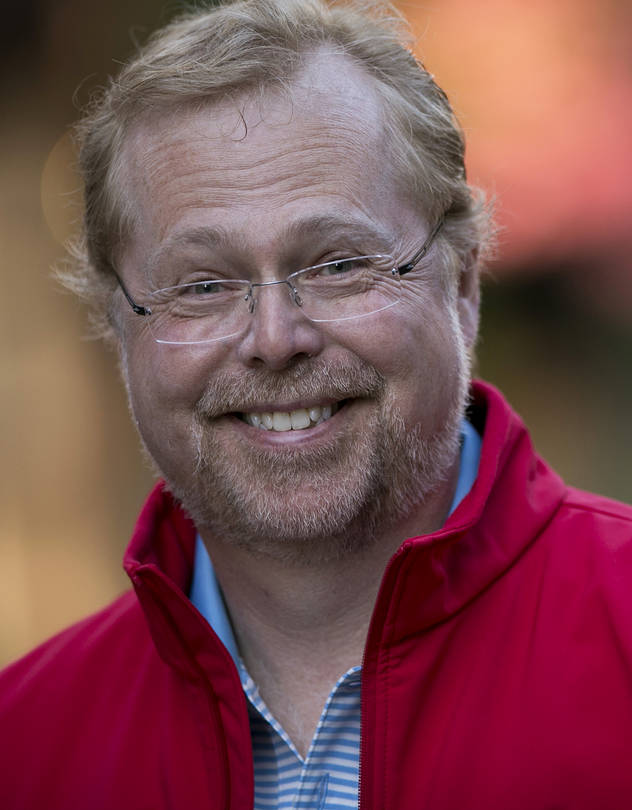 Many thanks to Nathan Myhrvold for providing a deeply substantive rebuttal to a nonsensical Wall Street Journal piece by Matt Ridley. Nathan writes, in email:

Matt Ridley wrote a recent piece in the WSJ (to promote a new book) arguing that basic science has nothing to do with technology and that the government should stop funding it. It’s natural for writers to want to come out with a contrarian piece that reverses all conventional wisdom, but it tends to work out better if the evidence one quotes is factually true. Alas Ridley’s evidence isn’t – his examples are all, so far as I can tell, either completely wrong or at best, selectively quoted. I also think his logic is wrong and to be honest, I don’t think much of the ideology that drives his argument either. …

A lot of wrong things aren’t worth correcting (there are so many!), but this one is. The idea that we should cut science funding will be too tempting for politicians to let stand. While the current system could certainly be improved, Ridley’s piece, and the ideology behind it, isn’t constructive. It will only play into the hands of people who are anti-science or anti-technology.