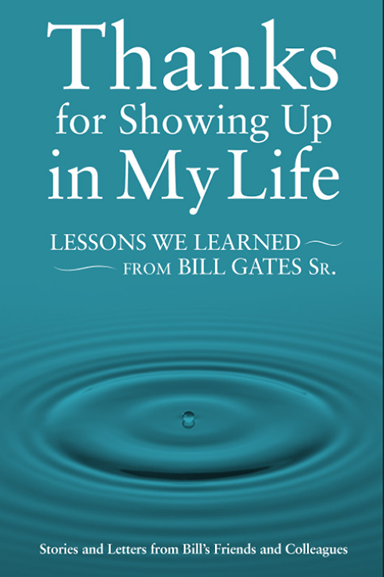 UW CSE was honored to host a very special gathering this morning to celebrate the contributions of Bill Gates Sr. to our university, the community, the world, and countless lives on the occasion of his 90th birthday.

Bill is a UW double-alum (Bachelors and Law School), a giant in the legal profession and in the community, and long-time co-chair of the Bill & Melinda Gates Foundation. Throughout his life, Bill has been hands-on in his support for education, reproductive and child health, the arts, the United Way, and many other civic causes. He has been a longtime supporter of his alma mater, serving as a UW Regent from 1997 to 2012 and leading the UW’s Creating Futures campaign. In 2013, UW bestowed upon Bill its highest alumni honor, designating him Alumnus Summa Laude Dignatus.

To honor Bill’s amazing legacy, nearly 100 individuals who have been touched by Bill’s generosity of spirit assembled stories of lessons they had learned from him into a book: Thanks for Showing Up in My Life: Lessons We Learned from Bill Gates Sr. The project was spearheaded by Marty Smith (a long-time legal colleague of Bill’s, and former Chair of the Technology Alliance, a civic organization Bill founded in the mid-90’s), Susannah Malarkey (Executive Director of the Technology Alliance since its inception), Ed Lazowska (UW CSE professor and long-time Technology Alliance board member), and Dan Evans (former Governor and U.S. Senator, and a dear friend of Bill’s for more than 50 years). Contributors included UW President Ana Mari Cauce, PATH President & CEO Steve Davis, Starbucks Chairman & CEO Howard Schultz, U.S. Secretary of the Interior Sally Jewell, and others from Bill’s past and present.

From the book’s foreword:

“As we go about our daily lives, our actions send out ripples – just like the ripples emanating from a single pebble dropped into a shallow pond. And like the ripples from that pebble, the ripples we send out interact with and affect those around us in ways we may never fully understand. If you could somehow capture just a portion of the ripples a single person has sent out over the course of that one lifetime, you would have a wonderful and amazing view into who that person is, how that life has been lived, and the impact that person has had on others.

“This book is an attempt to do just that for a very special person, Bill Gates Sr. Each of the storytellers has had the great fortune of being one of the many people impacted by the ‘ripples’ Bill Sr. has sent out over his 90 years of ‘showing up’ and living life to the fullest.”

Few people have created so many ripples and touched so many people’s lives through their leadership, philanthropy and just plain human decency as Bill Gates Sr. The University of Washington – not to mention the world! – is a better place thanks to him.

Happy birthday and thank you, Bill, from all of us here at UW CSE!

(In addition to the photos below, many more here and here.) 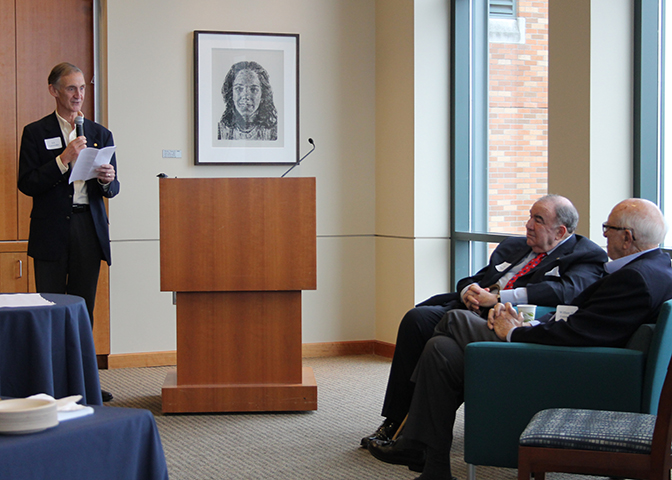 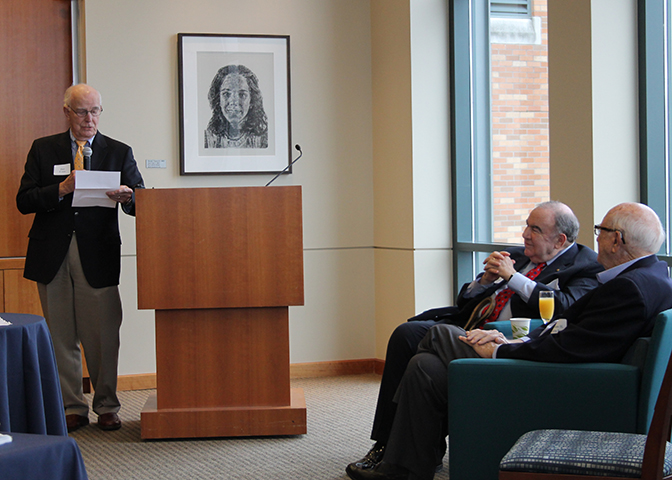 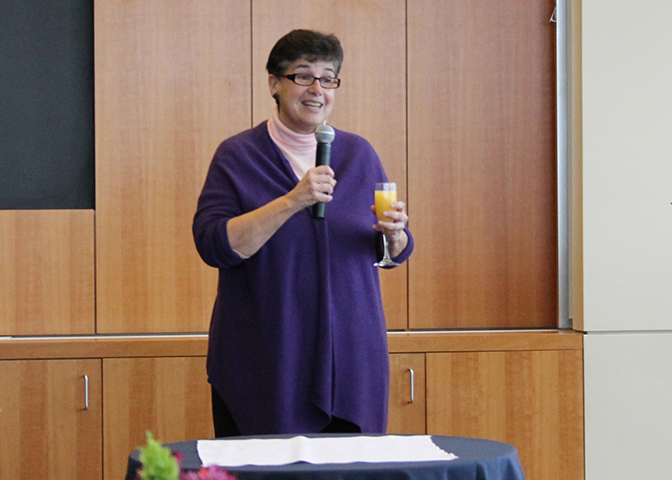 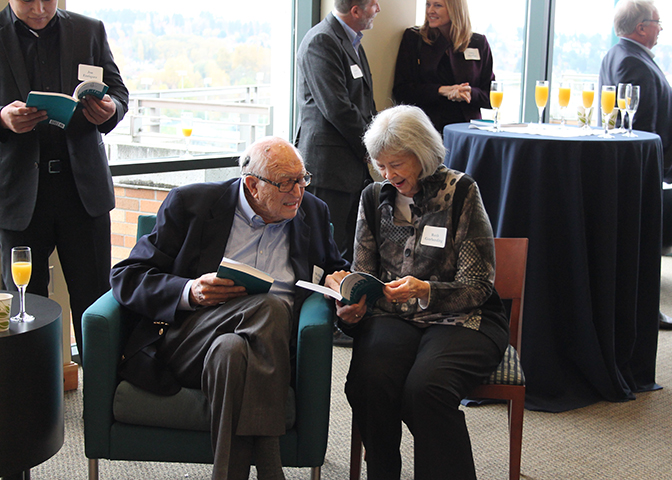 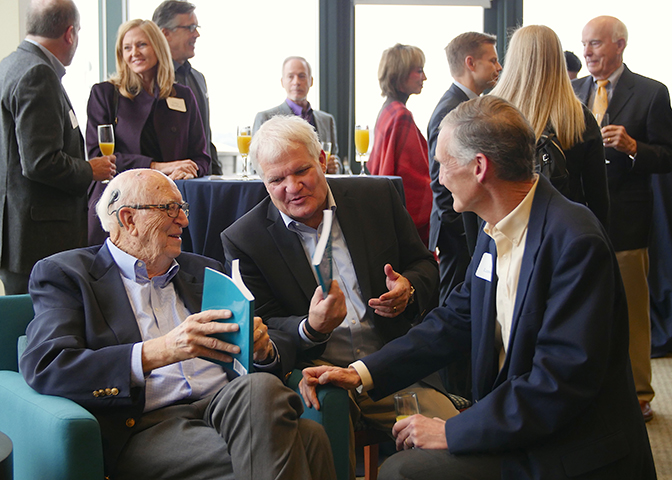 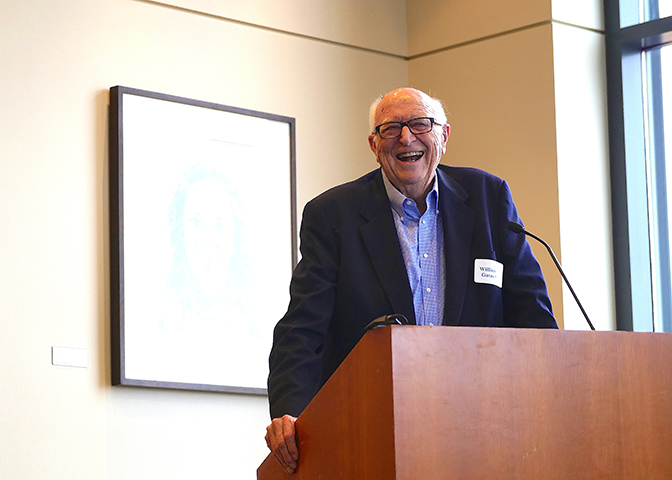 Bill thanks everyone for joining in the celebration

Published by Kristin Osborne on November 16, 2015