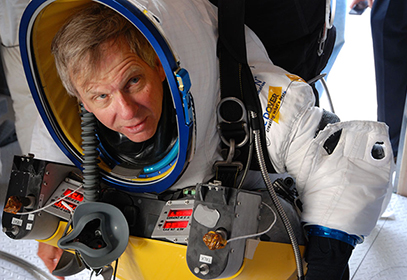 Join UW CSE on Tuesday, December 8th for a presentation by former Google engineering executive Alan Eustace on stratospheric exploration – “the ultimate science project.” Eustace will share what it took to achieve the highest free-fall skydive, plummeting at faster than the speed of sound.

Before Eustace and the Paragon StratEx team could break three world records, they had to figure out how to successfully launch him into the atmosphere and return him safely to earth without power. On Tuesday, Eustace will describe how the team overcame these challenges and what they learned from his historic jump.

UW CSE’s Distinguished Lecturer Series is open to the public. The program begins at 3:30 pm, followed by a networking reception at 4:30 pm. More details are available here.

Also coming up in the series: 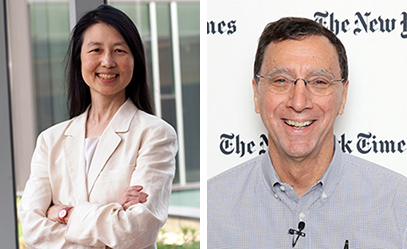 On Thursday, December 10th, Jeannette Wing, corporate vice president at Microsoft Research, will talk about the unique mission and culture of MSR and how that translates into high-impact research that benefits society. Learn more here.

The following week, on December 17th, we will be joined by New York Times science reporter John Markoff, who will talk about his new book, Machines of Loving Grace: The Quest for Common Ground Between Humans and Robots. More details here.