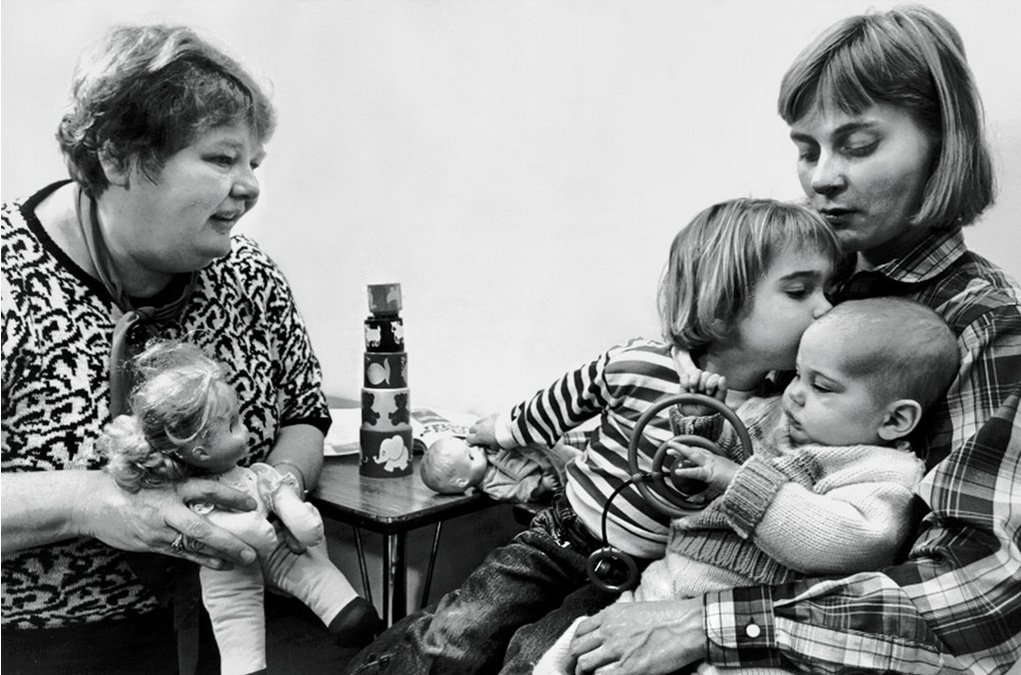 There are many reasons why the University of Washington’s School of Nursing has consistently been ranked among the very best in the nation. One of them is Kathryn Barnard, who passed away on June 27 at the age of 77.

Kathryn was one of 29 individuals profiled in today’s New York Times Magazine, in the annual “The Lives They Lived” issue that marks the end of the year. She was an internationally recognized pioneer in the field of infant mental health, which studies the social and emotional development of children during the first five years of life. She was a renowned researcher, teacher and innovator.