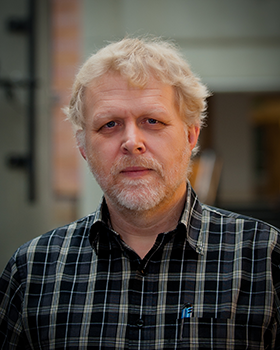 UW CSE professor Richard Anderson recently spoke to KPLU’s Jennifer Wing about our new Digital Financial Services Research Group that was announced last week. The new group, which aims to accelerate the development of secure mobile banking services for people in the developing world, is a collaboration between UW CSE’s Information & Communications Technology for Development (ICTD) Lab, Security and Privacy Research Lab, and the iSchool.

From the radio segment:

“In developing and third-world countries, moving money around digitally can be very complicated and risky. Computer science professors and students at the University of Washington are trying to make that task easier and safer.

“In remote parts of India or Africa, ‘It’s very common for a farmer to leave his village, go the city, drive a taxi and then, every month, he wants to send his wages back to his family,’ said Richard Anderson…

“But how can that taxi driver do that without worrying about financial security threats and identity theft?”

Read or listen to the full segment online here.

Read our previous coverage of the new group here and the UW news release here.