Business Insider: Washington’s economy ranks No. 1 in the nation 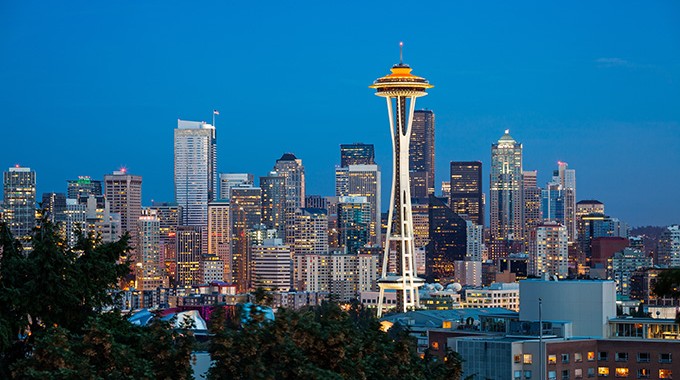 “Washington state scored extremely well on most of our metrics. Its Q2 annualized Gross Domestic Product growth was a stunning 8.0 percent, by far the highest among the states and D.C.  The November 2015, average weekly wage of $1,073 was the second highest in the country, and was 5.6 percent higher than the weekly wage in November of 2014.”