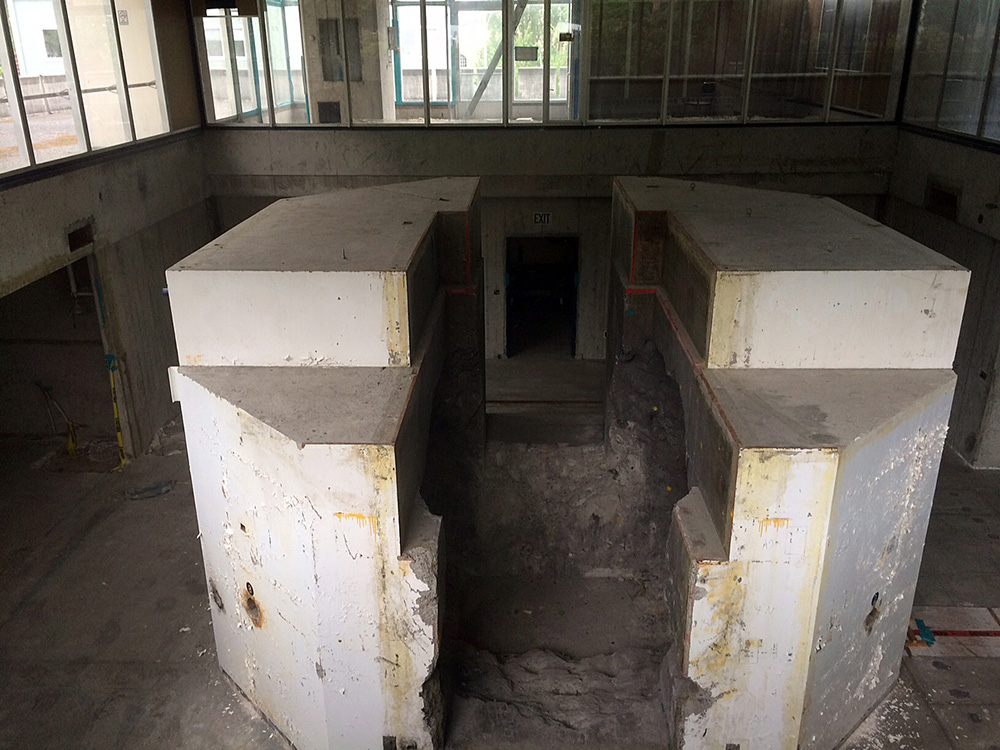 GeekWire reports on a King County Superior Court ruling that UW may replace More Hall Annex – an abandoned research nuclear reactor building that a local preservation group has tried to nominate as a landmark under a city ordinance – with a facility that will enable the expansion of UW Computer Science & Engineering.

“On Thursday, Judge Suzanne Parisien ruled that the ordinance does not apply to the UW, adding that ‘public purpose requires that the campus continue to be developed to meet the growing and changing education needs of the State’ …

“Ed Lazowska, the computer science department’s Bill & Melinda Gates Chair, told GeekWire that the having the second building across the street from the existing space is ‘essential.’ 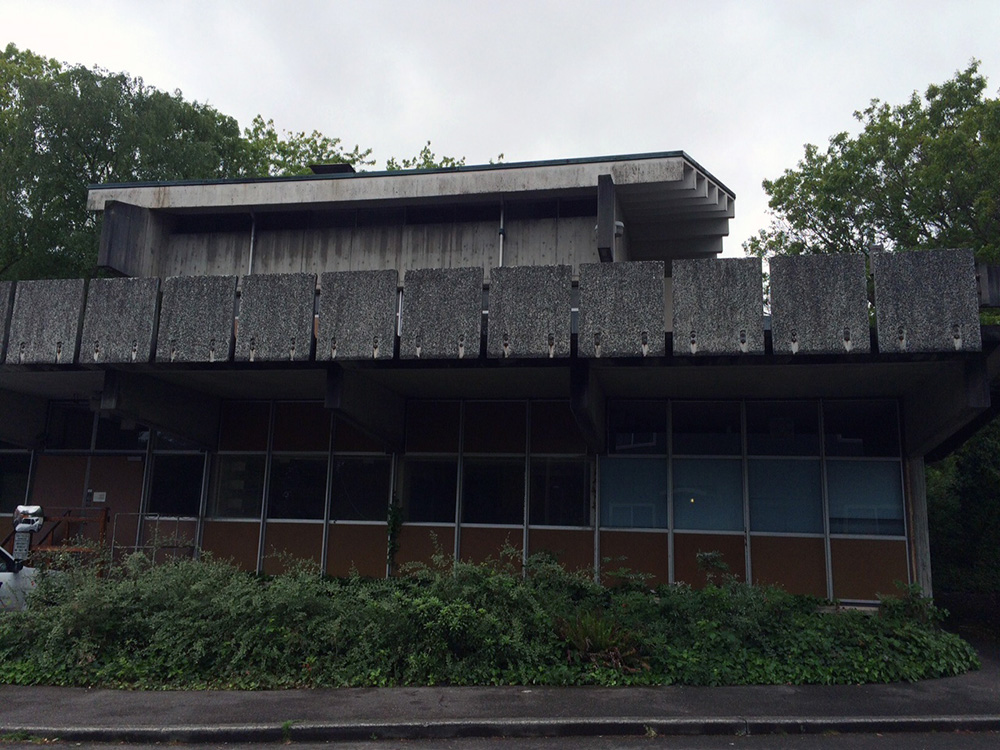 “The [new building] won’t merely duplicate spaces we already have — it will provide spaces that we currently lack and that all of us will use, such as a large lecture theater, several large classrooms, many dedicated undergraduate labs and project spaces, and a large robotics lab,’ Lazowska said. ‘So the space currently occupied by More Hall Annex is the only practical site.

“Added Lazowska: ‘The [new building] is essential if we’re to continue to grow, allowing us to prepare more of Washington’s kids for Washington’s top tech jobs.'”