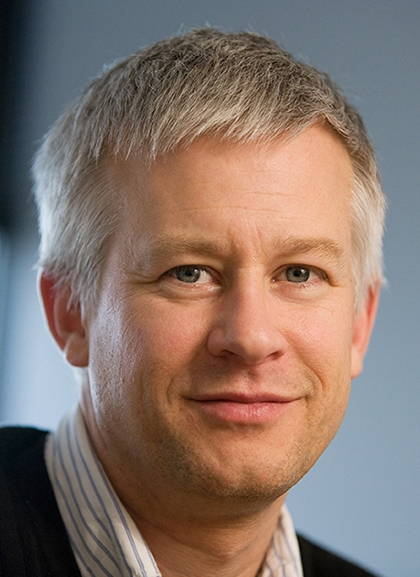 UW CSE professor Dan Weld wrote a thought-provoking column for GeekWire on “the real AI threat,” just in time for the White House-sponsored workshop on AI law and policy taking place on the University of Washington campus today.

Casting aside the sensational imaginings of Hollywood directors, Weld insists that we need not fear the day that AI systems willfully turn against humanity, as “computers have no hidden goals or secret motivations.” Instead, it is the action of human beings in control of the AI that we have to worry about.

But some bad actor at a keyboard is not what keeps Weld up at night. The greatest threat, he asserts, stems not from humans’ actions, but rather from our inaction. According to Weld, we ignore at our peril the potential for significant social upheaval stemming from mass job displacement, as computers perform more and more tasks that used to be the preserve of people.

“The real AI threat stems not from nefarious actions, but rather from the opposite direction. As AI systems become more capable and more common, they will displace innumerable workers. Robots and intelligent software are outperforming humans at an increasing number of jobs. Mid-career education and retraining may slow this displacement, but digital innovation accelerates exponentially, virtually guaranteeing that social disruption will be faster and more extensive than ever before in history.

“We are already living the contradiction of automation increasing prosperity and economic output, on the one hand, and inequality, on the other. Political conservatives lament the laziness of today’s welfare recipients, but what should a population do when jobs disappear en mass? How will society respond when jobs disappear en mass? Is capitalism sustainable when labor becomes unnecessary?”

It’s a fascinating piece, which you can read in full here. Find out more about today’s AI workshop here, part of a series of workshops announced by the White House earlier this month to assess the benefits and risks of artificial intelligence.