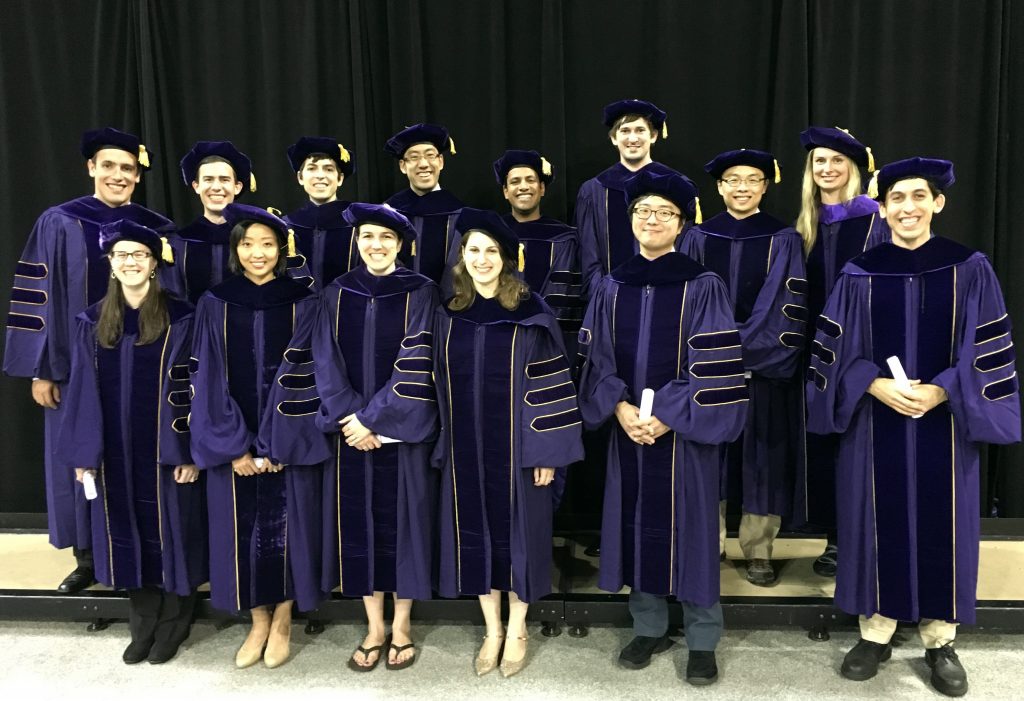 UW CSE awarded a record 391 degrees at our department graduation ceremony on Friday evening. (We are rapidly growing toward a total of 460 degrees per year, and hope to be funded to grow to 600 degrees per year – roughly double the number of just two years ago! An additional building is part of the plan.)

112 Masters degrees were awarded: 49 in our part-time evening/distance Professional Masters Program, and 63 to full-time students.

Congratulations one and all!

Check out the graduation program here. (Additional photos to come!)