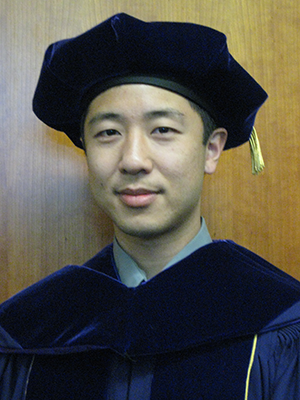 Jonathan Ko, a UW CSE Ph.D. alum who worked with professor Dieter Fox in the Robotics and State Estimation Lab, passed away earlier this month after a courageous five-year battle with cancer.

During his early Ph.D. research, Jonathan was a member of UW CSE’s Centibots research team working on DARPA’s Software for Distributed Robotics (SDR) project. The Centibots framework enabled large teams of robots to explore, plan and collaborate on search and surveillance tasks in previously unknown environments. He then turned to the application of machine learning techniques to robotics, where his work on GP-BayesFilters has received a lot of attention in the robotics community.

After graduating from UW CSE in 2011, Jonathan joined Google as a software engineer. That also was the year he was diagnosed with cancer.

Fellow UW CSE alum Yaw Anokwa—who became a lifelong friend after Jonathan hosted him as a prospective graduate student—recalled that he loved motorcycles. Yaw pointed us to a touching tribute on Cycle World, “A Reminder to Live While You’re Alive,” about Jonathan’s quest to ride every MotoGP track in the world in the time he had left, and how the cycle community rallied to his cause. Ultimately, Jonathan only got to ride five of the 15 tracks, but his determination inspired countless numbers of fellow riders around the world. 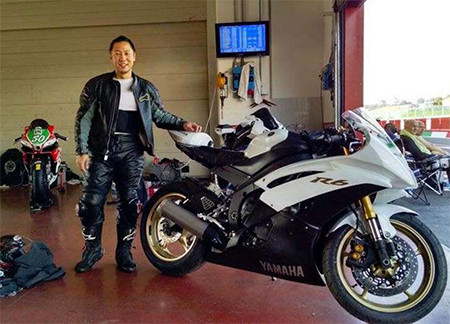 Jonathan is remembered for making “a deep impression on all who had the honor of knowing him, with his intellect, openness, energy, and kindness.” Our hearts go out to Jonathan’s family, friends and colleagues, especially his loving mother Jackie, siblings Clara and Paul, niece Abigail, and nephew Alexander.

Read Jonathan’s obituary here. Donations can be made in his memory to the Seattle Cancer Care Alliance here.

Published by Kristin Osborne on August 22, 2016