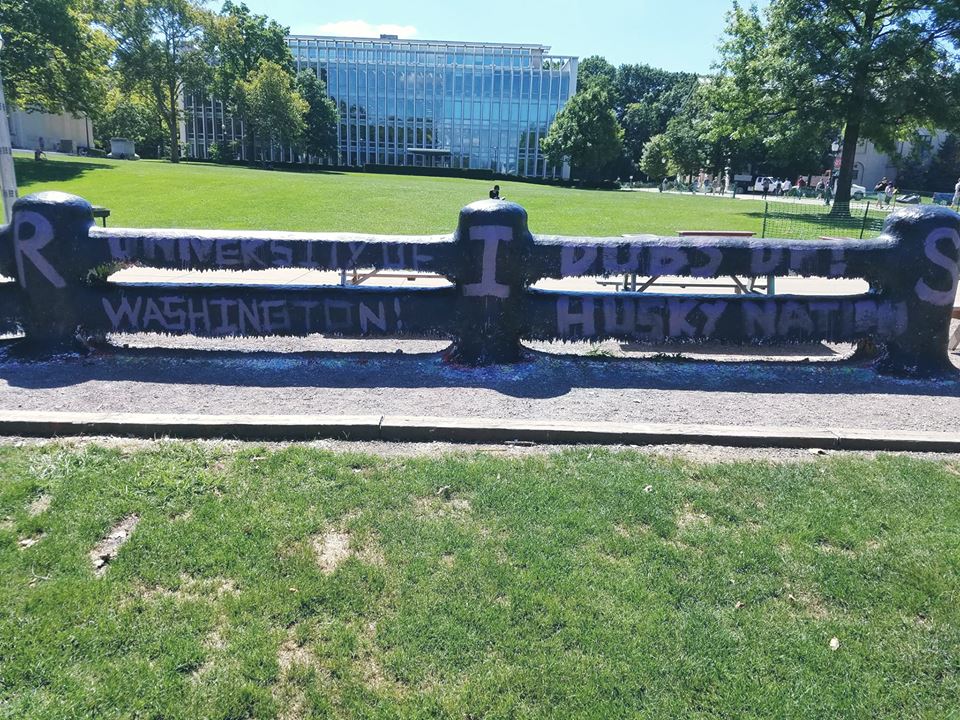 The article included lots of photos of CMU, but not this one …

“Women are making major gains in enrollment in engineering and computer science at some of the nation’s most prominent colleges and universities, a breakthrough that shows that gender parity is possible in technology fields long dominated by men. …

“The University of Washington, near Microsoft’s Seattle-area home, had the largest share of women in computer science among the nation’s public flagships and some of the largest five-year gains. Thirty-two percent of its graduates in that major were women in 2015, up 11 points in five years.

“Ed Lazowska, a computer science and engineering professor at the university, said it is crucial to ensure that introductory courses are engaging for all students, especially those who might struggle at first because they are new to the subject. ‘If your intro course tries to weed people out, then the people you’re going to weed out are precisely those that are underrepresented in the first place,’ Lazowska said.”