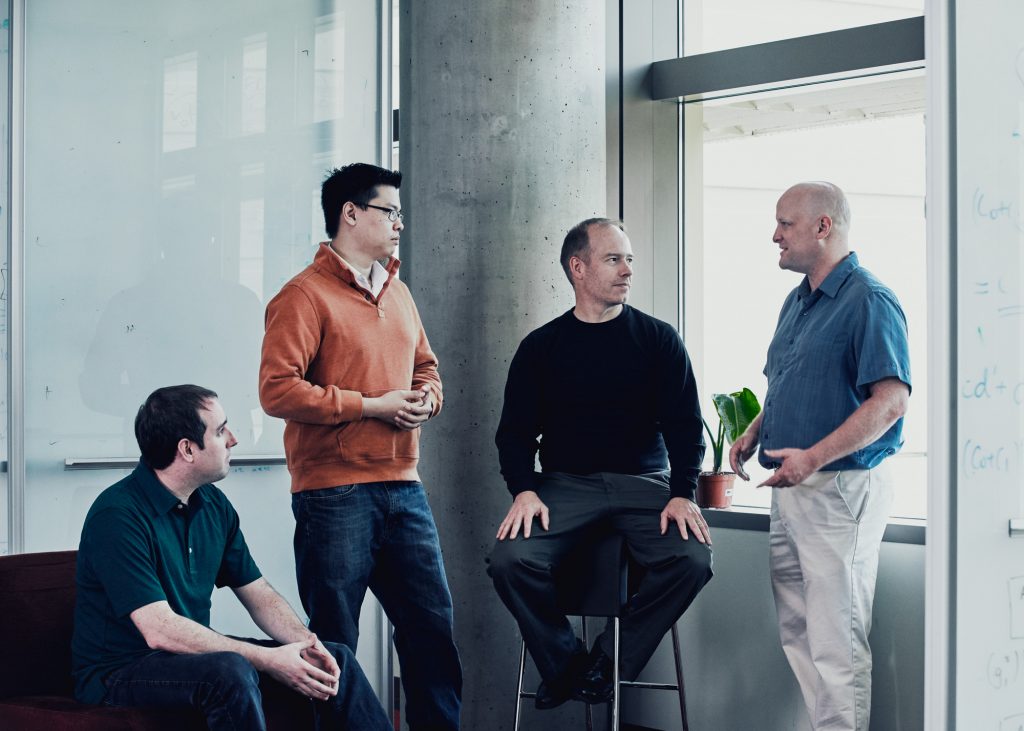 A really terrific article in Wired describes the evolution of Microsoft’s Project Catapult – FPGA acceleration for a broad range of cloud services.

The project, incubated in Peter Lee‘s MSR NeXT organization, was led by Doug Burger, a refugee from UT Austin who is a Distinguished Engineer in MSR NeXT and an Affiliate Professor in UW CSE. A key member of the Catapult team was UW CSE Ph.D. alumnus Andrew Putnam, who joined MSR immediately after graduating in 2009.

“In December of 2010, Microsoft researcher Andrew Putnam had left Seattle for the holidays and returned home to Colorado Springs. Two days before Christmas, he still hadn’t started shopping. As he drove to the mall, his phone rang. It was Burger, his boss. Burger was going to meet with Bing execs right after the holiday, and he needed a design for hardware that could run Bing’s machine learning algorithms on FPGAs. 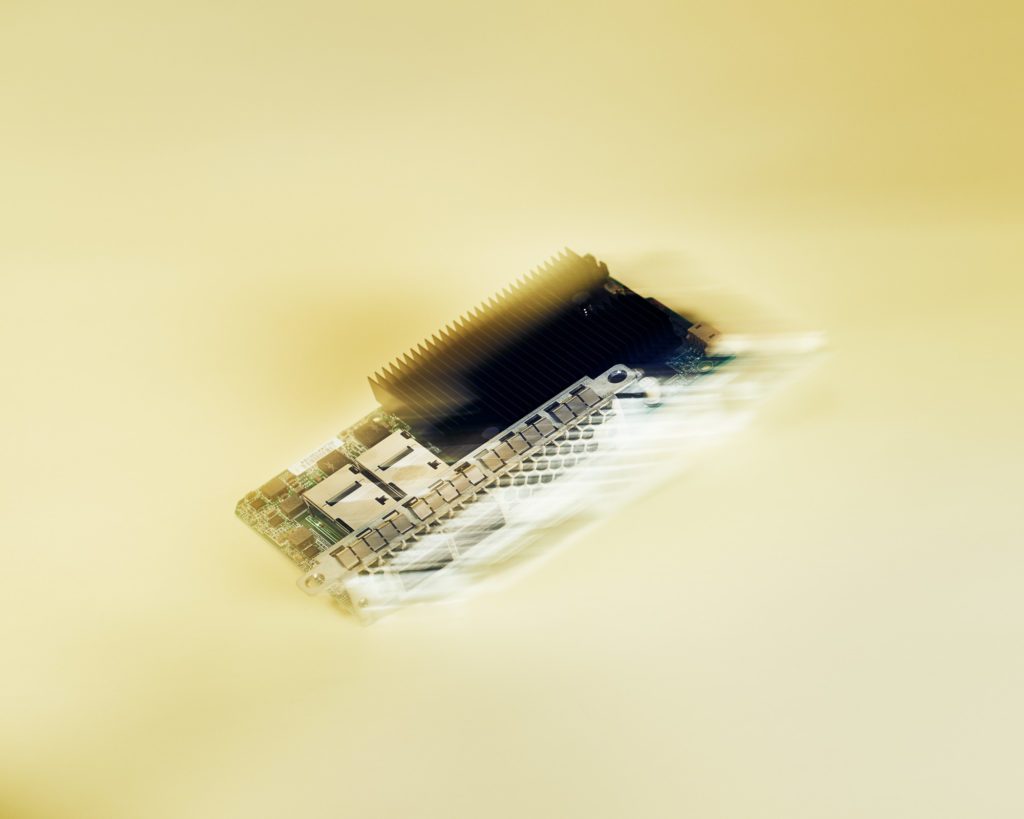 “Putnam pulled into the nearest Starbucks and drew up the plans. It took him about five hours, and he still had time for shopping …

“At that post-holiday meeting, Burger pitched Bing’s execs on FPGAs as a low-power way of accelerating searches. The execs were noncommittal. So over the next several months, Burger and team took Putnam’s Christmas sketch and built a prototype, showing that it could run Bing’s machine learning algorithms about 100 times faster. ‘That’s when they really got interested,’ says Jim Larus, another member of the team back then who’s now a dean at Switzerland’s École Polytechnique Fédérale in Lausanne.”