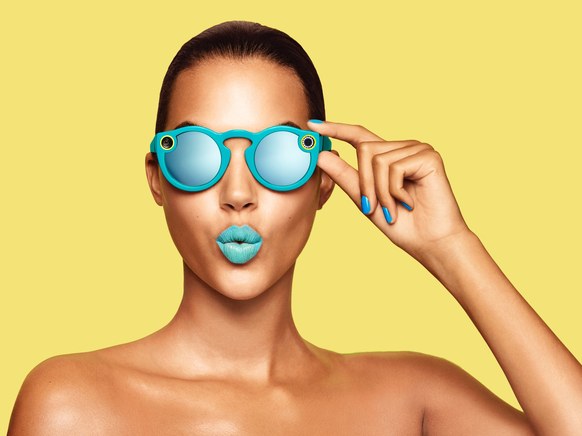 Peter Brook spent his undergraduate days in Joshua Smith’s Sensor Systems Laboratory and at Facebook. In 2013 he took his newly-minted Computer Engineering bachelors degree to Vergence Labs, where he was lead software engineer on Epiphany Eyewear – fashion-conscious eyewear that captures video snippets with the touch of a button. Vergence was acquired by Snapchat, where Peter has led the software side of Snap Spectacles from early prototypes through mass production.

Snap Spectacles have now hit the big time – sold through popup vending machines in Southern California, and soon near you! Read a Wired article here.