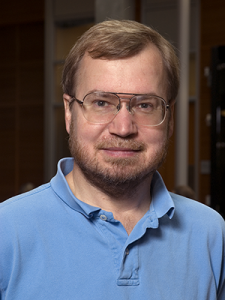 Anderson, who earned an award in the networking category, focuses on the construction of robust, secure, and efficient computer systems. His recent work concerns the development of next-generation peer-to-peer systems and approaches to dramatically improve internet availability and denial-of-service resilience. 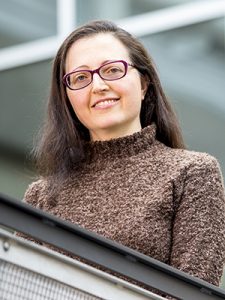 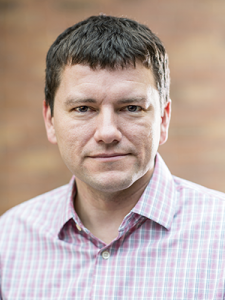 Ports, who received an award in the systems category, focuses on building distributed systems for modern data-center-scale applications that are faster, more reliable, easier to program, and more secure. 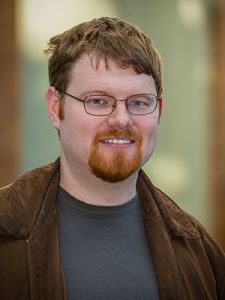 Google received 876 submissions from researchers at more than 300 universities in 44 countries in response to its call for proposals. The company selected 143 projects to receive funding.

Learn more about the awards here, and read the full list of recipients here.

Way to go, team CSE — and thanks to Google for supporting outstanding faculty research!

Published by Kristin Osborne on February 28, 2017