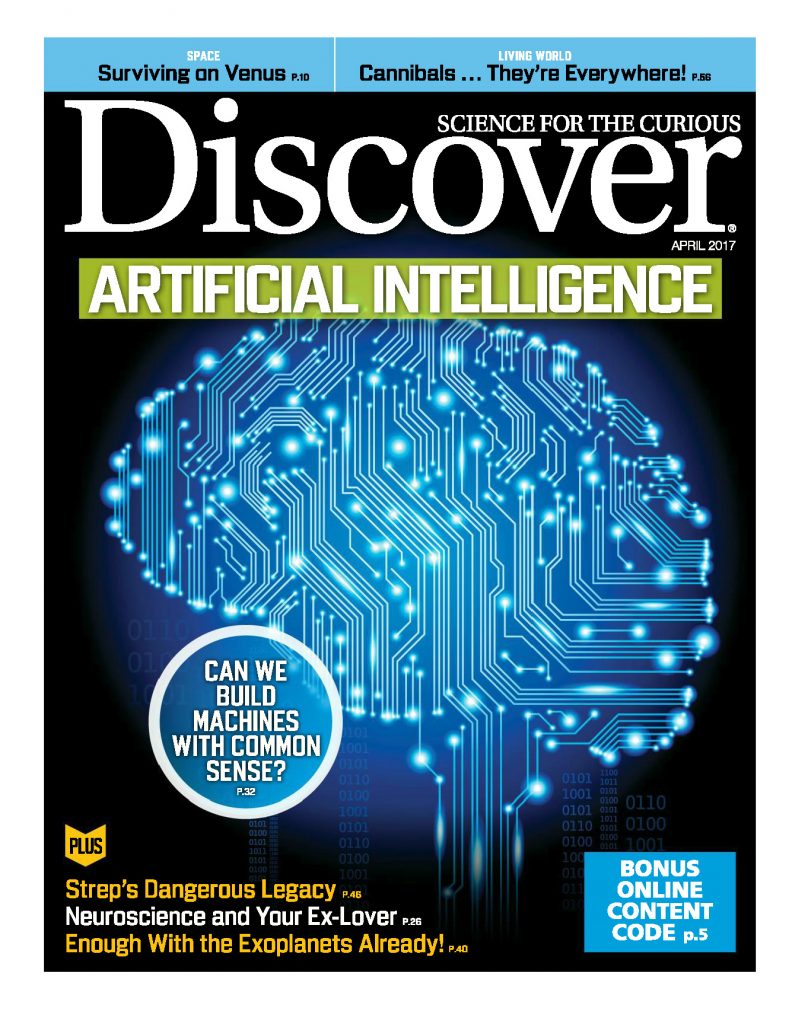 “Nestled among Seattle’s gleaming lights on a gloomy September day, a single nonprofit wants to change the world, one computer at a time. Its researchers hope to transform the way machines perceive the world: to have them not only see it, but understand what they’re seeing.

“At the Allen Institute for Artificial Intelligence (AI2), researchers are working on just that. AI2, founded in 2014 by Microsoft visionary Paul Allen, is the nation’s largest nonprofit AI research institute. … At AI2, unshackled by profit-obsessed boardrooms, the mandate from CEO Oren Etzioni is simple: Confront the grandest challenges in artificial intelligence research and serve the common good …”