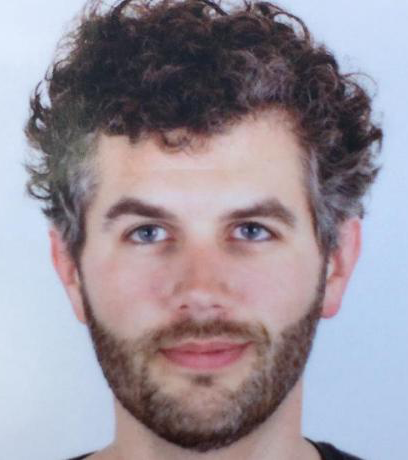 Allen School alum Frank McSherry (Ph.D., ’04) has earned the prestigious Gödel Prize co-sponsored by the European Association for Theoretical Computer Science (EATCS) and the Association for Computing Machinery’s Special Interest Group on Algorithms and Computation Theory (SIGACT). The annual prize recognizes outstanding papers in theoretical computer science and is named in honor of the 20th century mathematician Kurt Gödel, who made significant contributions to mathematical logic and the theoretical foundations of computer science.

McSherry and co-authors Cynthia Dwork, Kobbi Nissim, and Adam Smith share the 2017 prize for their paper “Calibrating Noise to Sensitivity in Private Data Analysis” published in the Journal of Privacy and Confidentiality. The paper builds upon the team’s groundbreaking work initiated in 2006 that introduced a new framework, differential privacy, to protect private data contained in a statistical database.

McSherry and his colleagues showed that by applying random noise to the query results, calibrated to the sensitivity of the intended function, they could protect individual contributors and their data from attempts at deanonymization while still returning accurate results. As part of this work, they developed a set of tools for designing and combining differentially private algorithms to enable the construction of complex differentially private analytical tools from simple differentially private primitives. The team also demonstrated that privacy-preserving approximations could be extended to holistic functions operating on an entire database — broadening the application of differential privacy beyond a purely statistical context to enable privacy-preserving data analysis.

Differential privacy has also begun to influence the practice of sensitive data analysis. Examples include Google’s RAPPOR, Apple’s iOS data collection, and the US Census Bureau’s On The Map product.

McSherry, who completed his Ph.D. working with Allen School professor Anna Karlin, is a computer scientist whose research spans graph computation, differential privacy, and distributed and data-parallel computation. He spent 12 years as a research scientist at Microsoft Research’s Silicon Valley lab before its closure in 2014.

McSherry and his co-authors will collect the Gödel Prize at the 49th annual ACM Symposium on the Theory of Computing (STOC 2017) to be held in Montreal, Canada in June.