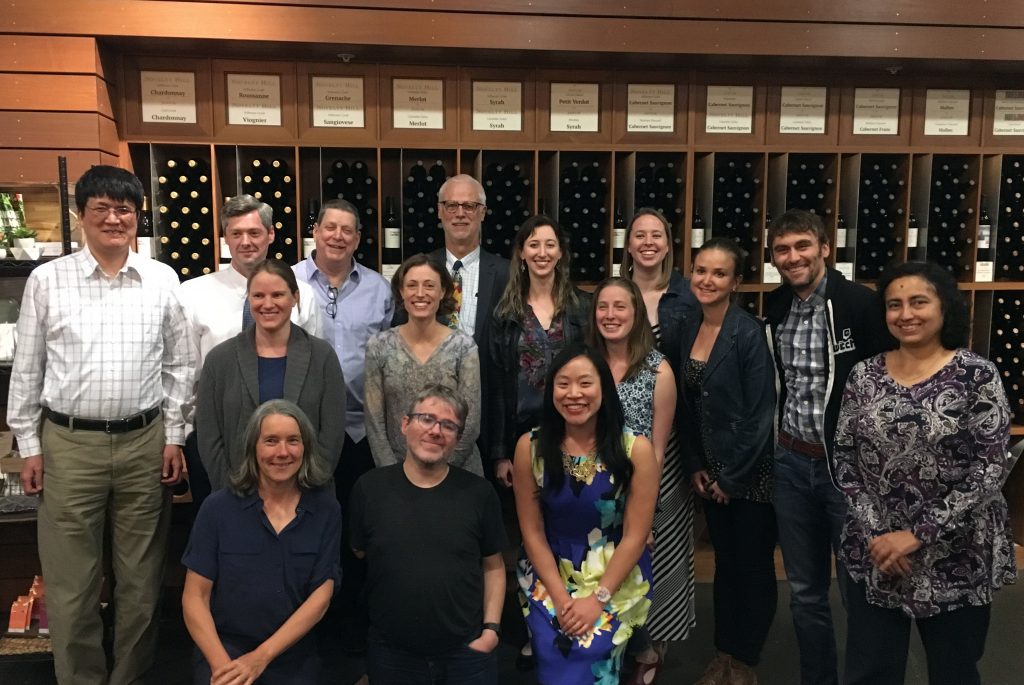 Richard Ladner joined the Computer Science Group at the University of Washington in 1971 – 45 years ago this past fall.

Richard was first a leader in theoretical computer science and then a leader in accessibility. He has supervised or co-supervised 27 Ph.D. students with 4 more in the pipeline. He has also supervised the research of more than 100 undergraduate students, 23 of whom won Mary Gates Research Scholarships, and 2 who won CRA Outstanding Undergraduate Researcher Awards. He served as Chair of the ACM Special Interest Group in Algorithms and Computation Theory (SIGACT) from 2005-2009. He was a member of the Board of Trustees of Gallaudet University from 2007-2016. He is a recipient of the 2004 Presidential Award for Excellence in Science, Mathematics and Engineering Mentoring (PAESMEM) and the 2008 A. Nico Habermann Award. He is the winner of the 2014 SIGCHI Social Impact Award and 2016 SIGACCESS Award for Outstanding Contributions to Computing and Accessibility. He is an ACM Fellow and an IEEE Fellow. He was a Guggenheim Fellow in 1986 and Fulbright Scholar in 1993. At the University of Washington he received the Boeing Professorship in Computer Science & Engineering (2004-2012), the Undergraduate Research Mentor Award (2010), the Samuel E. Kelly Distinguished Faculty Lecture Award (2010), and the University of Washington Outstanding Service Award (2009). 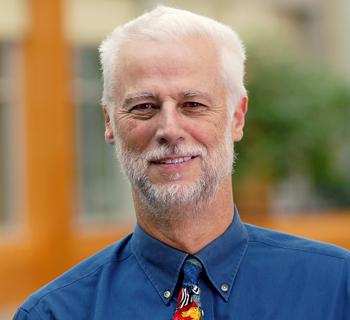 On Friday we celebrated his career on the occasion of his retirement, first with a valedictory lecture, and then with a dinner in his honor.

Richard’s former students are establishing the Richard Ladner Endowed Graduate Fellowship in his honor: “to support students studying accessible technology in the Allen School, the Information School or the College of Engineering, or students with disabilities in those schools and colleges whose research focus is a field within computer science.” If you would like to support the Ladner Fellowship, you can find information here.

A profile of Richard, excerpted from the Summer 2017 issue of CSE’s newsletter Most Significant Bits, is here.

The slides from Richard’s valedictory lecture, “My 45+ Years at UW,” are available in pptx and pdf. The talk announcement (with a link to the video) is here.